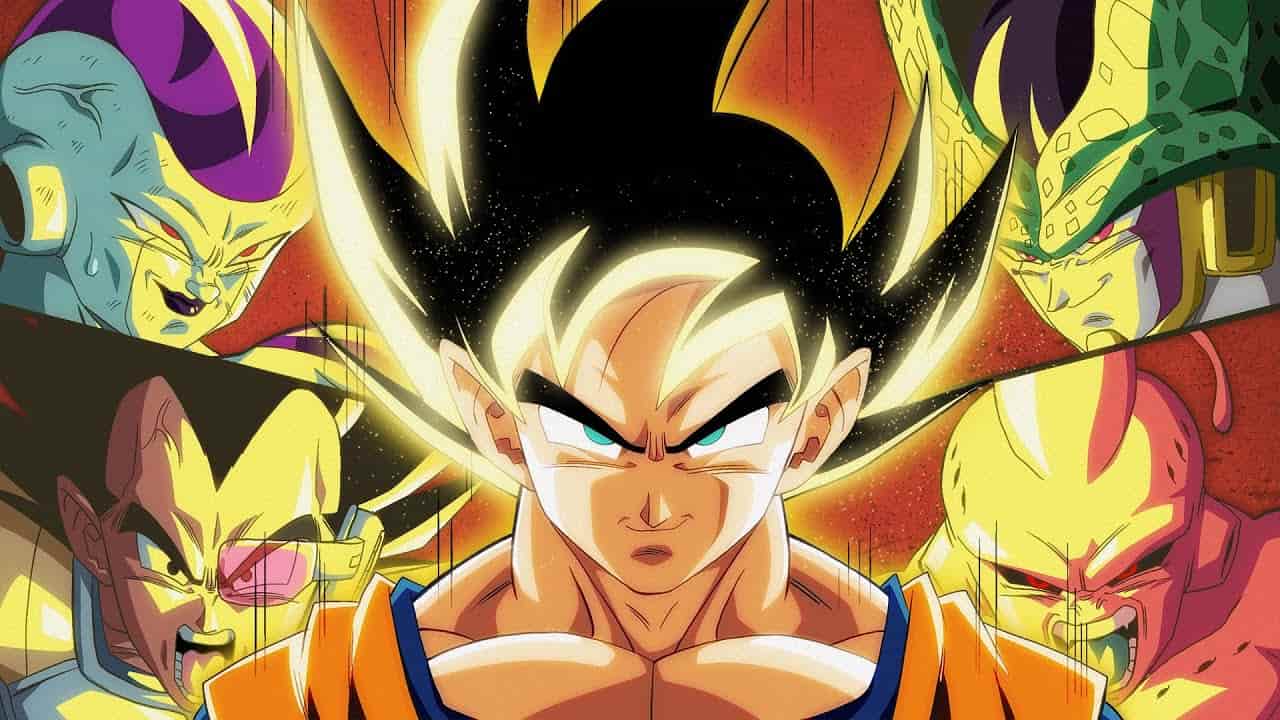 Epic Games has teased that Dragon Ball is making its way to Fortnite in the latest crossover for the popular battle royale title.

As seen in the tweet below, Epic Games confirms that something is happening on August 16, and the accompanying artwork features the Toei Animation copyright watermark. Dragon Ball just so happens to be one of the company’s many franchises, so it’s a safe bet to assume that’s what this is all about.

Dragon Ball would make sense for Fortnite’s next crossover, as it’s a hugely popular series and would probably translate well to the battle royale title. Let’s face it, Epic Games has made everything from Will Smith and The Rock to Marvel’s Avengers and John Wick work, so why not Dragon Ball, eh?

Fortnite remains one of the most popular free-to-play games on the market and has received multiple crossovers and seasons since its launch back in 2017.