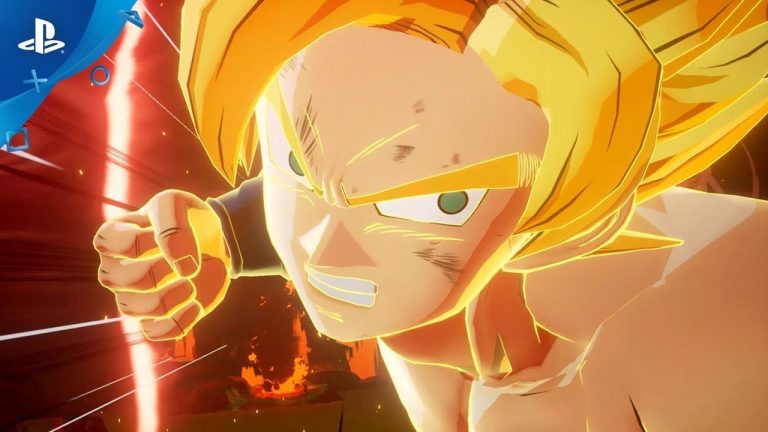 Bandai Namco Games has shared details on the Dragon Ball Z Kakarot 1.02 update patch notes ahead of the game’s release on PlayStation 4, PC, and Xbox One on January 17.

You’re looking at around 11GB in terms of download size for the update, so keep that in mind. Note that if you are purchasing the digital version of Dragon Ball Fighter Z, you won’t have to worry about downloading any patch.