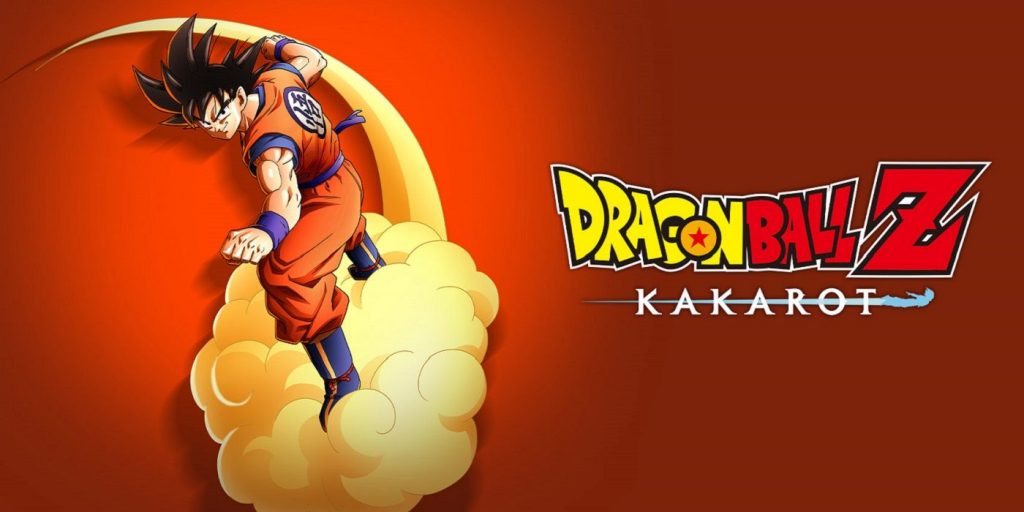 As a Dragon Ball Z fan, I have been exposed to dozens upon dozens of half-baked DBZ games that all but cash in on a brand name. Despite these, a few games have separated themselves in the centrifuge of branded games, such as Budokai 2, and Legacy of Goku, and even FighterZ. However, what this franchise has lacked is an inspired title that offers the best of the above titles all in one game. With such a tall order in its way, Dragon Ball Z: Kakarot still manages to take a hearty shot at it.

This exact story has been told many times before. The narrative beats of Kakarot carry the Z Fighters from Raditz’s visit to Earth all the way to Hercule’s inspiration call for help to defeat Kid Buu. However, not many games before Kakarot have covered such a breadth of content in one entry. Having such a long stretch allows for die-hard fans an opportunity to relive their favorite moments while newcomers can experience a strong, yet brief version of the franchise without having to subject themselves to Dragon Ball Z Kai.

This is not to say that Kakarot is a 1:1 rendition of Dragon Ball Z either. Many of the bigger events receive beautifully animated recreations in their own ways. At the same time, I found myself missing some of the more memorable smaller moments, like Vegeta crushing his radar or the faux relaxation after Goku hit Frieza with the Spirit Bomb. Equally so, Kakarot is still better than Kai.

While Kakarot misses some of the more intimate moments, the game does take some good liberties. Most of these come in the form of random character interactions you can find through the world or built into side quests. These don’t affect the outcome, but they grant an extra taste into the world proper. They may not be canon, but they do elaborate on characterization as well as make reference to Dragon Ball-based lore in good ways–though not always enthralling.

I never like to compare games when talking about them, especially in reviews, but Kakarot’s combat is so reminiscent of Dragon Ball Xenoverse that there is really no easier way to explain why Kakarot’s combat works so well. In Xenoverse, combat explodes into full-on 3D, seeing high-flying combat stretch across massive battlefields. However, my first big frustration from these different combat schemes comes with how auto-lock works. The other is their sheer lack of inspiration.

All attacks lock on, and that includes basic Ki blasts as well as energy attacks. Kakarot does this to an extent, but it never forces you to time every dodge perfectly. With many attacks, you can avoid them by flying quickly around the field or retreating to a safer location. Even physical attacks can be avoided this way.

At the same time, the risk-reward of timing perfect dodges still exists, and you cannot simply fly away from everything and be safe in Kakarot either. So much can happen so quickly that you still need fast reflexes and quick thinking. This couples well with the fact that Kakarot takes direct inspiration from Xenoverse in how you fight. Using Special Attacks is a combination of L1 and a face button, and this combination allows for a sense of familiarity in a combat scheme that asks for a little more than Xenoverse’s repetitive button mashing.

Where Xenoverse also falls short is its repetitiveness. Kakarot has its own kinds of repetition, which is found in the side quests and basic fights throughout the world. However, Kakarot injects delightful inspiration into the biggest moments throughout the game. These inspirations add unique, yet easily-understood gameplay mechanics add flair to the big moments that previous franchise games never featured.

Combat requires more than simply executing combos. You have to level your characters with orbs and utilize your Community Board thoughtfully. As you meet characters, you gain character tokens that you can place on the Community Board. By placing these tokens in specific combinations, you gain stat boosts. These don’t make or break the game, necessarily, but good combinations make things a little easier for you.

Kakarot speaks to me in a lot of ways. This could easily come from the fact that I have consumed Dragon Ball content for the better part of 20 years. At the same time, I have played so many disappointing Dragon Ball games along the way that I cannot help but be excited about what I experienced in Kakarot. The pros outweigh the cons, and the cons themselves don’t take away from the game proper, but these cons stick around.

Much of the down time in Kakarot feels like a filler anime episode: They target the hardcore fans only. Another presentation issue comes with how so many scenes see all characters just standing there with minimal animation. This is a stark contrast to the bombastic cutscenes that take inspiration from the most action-packed anime (which are absolutely gorgeous).

One of my combat hangups comes when using a team of two or three fighters to take on multiple enemies. Allies rarely contribute much more than short combos, and enemies gang up on you almost all the time. These types of fights lack the same kind of entertainment value as most others, since most of your time is spent dodging blindly and fighting with the camera.

On that note, retreating is a necessary tactic in many situations, but the camera doesn’t always behave. If you get too close to a mountain or object, the camera zooms in. Another camera faux pas comes when powering up, because your character’s aura more often than not eclipses your enemy. In many ways, the risk of powering up is too high unless the camera behaves.

The final issue I want to bring up is more of a nitpick than a con. Kakarot doesn’t offer an intuitive way to raise or lower your character’s altitude. Lock-on allows you to close the gap and execute your combos how you want, but not having a way to gain or lose altitude can leave your big-hitting energy blasts blocked by the geography. It happened too many times where an enemy fell out of sight behind a hill.

Dragon Ball Z: Kakarot takes a tried formula and injects just enough heart into it to make it stand out. Its issues stick around throughout the game, but the game plays to its strengths so well that the issues don’t stand out as much. Few anime-inspired games target potential fans as well as old ones, but Kakarot walks that line beautifully. Kakarot is one of those rare franchise titles that will become a cult classic among the most beloved franchise games.

Dragon Ball Z: Kakarot is out now on PS4, PC, Xbox One

Dragon Ball Z: Kakarot takes inspiration from prior games while taking the kind of stylized enhancements to make the final product stand out from other franchise games. Kakarot is not without its own issues, but what it executes well more than make up for it. Kakarot will be one of those games down the line that fans will remember fondly.