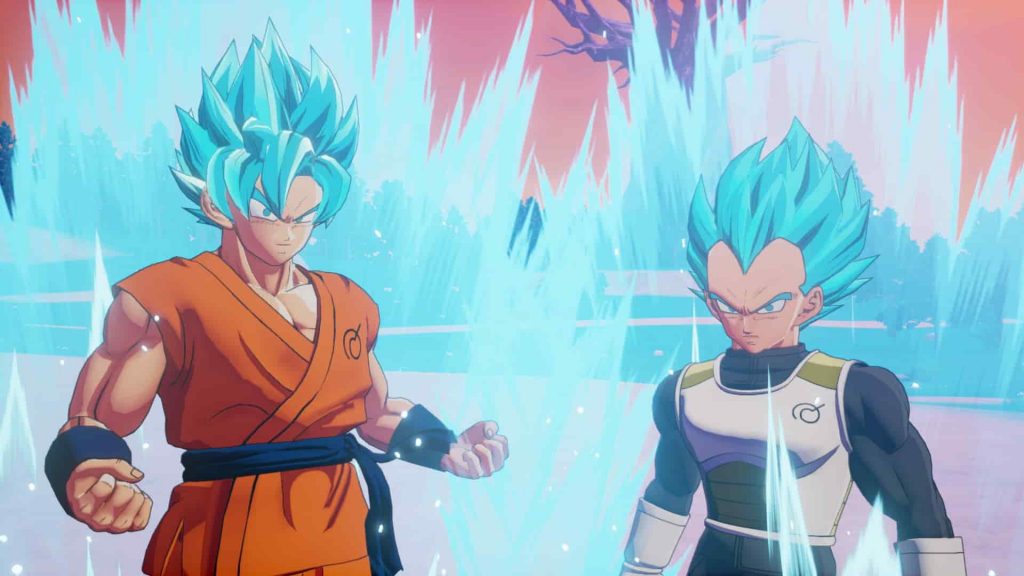 Bandai Namco Games has announced that the next slice of DLC for Dragon Ball Z: Kakarot, A New Power Awakens Part 2, will launch for PS4, PC and Xbox One this fall.

A New Power Awakens sees Frieza resurrected after his defeat and rocks up in his most powerful incarnation yet — Golden Frieza, accompanied by the Ginyu Force. In addition, the new Dragon Ball Z: Kakarot DLC comes with new forms for Goku and Vegeta, who unlock the Super Saiyan God Super Saiyan forms following intense training on Beerus’ world.

Developed by CyberConnect 2, Dragon Ball Z: Kakarot was released for PS4, PC and Xbox One back in January and you can read our full verdict here.