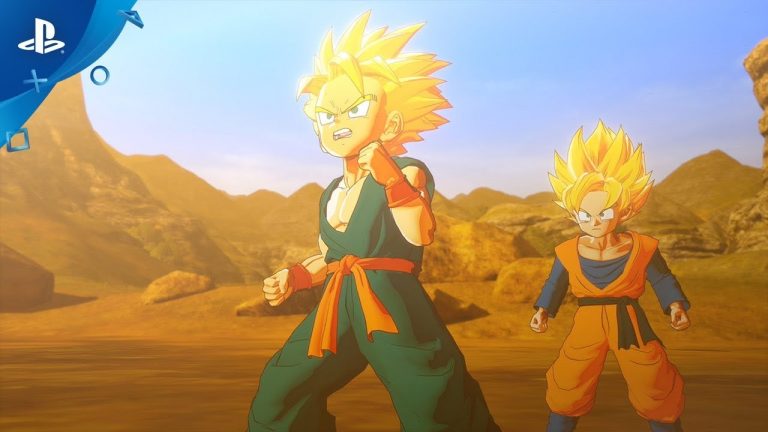 A listing on Sony’s PlayStation Store has confirmed how much space the PlayStation 4 version of Dragon Ball Z Kakarot will eat up on your console, following yesterday’s confirmation of a hefty patch for the upcoming CyberConnect2-developed RPG.

Dragon Ball Z Kakarot will weigh in at 34.32 on the PS4, although this is obviously going to increase with the above patch. As mentioned, those of you who download the digital version of the game won’t have to worry about grabbing any updates on launch.