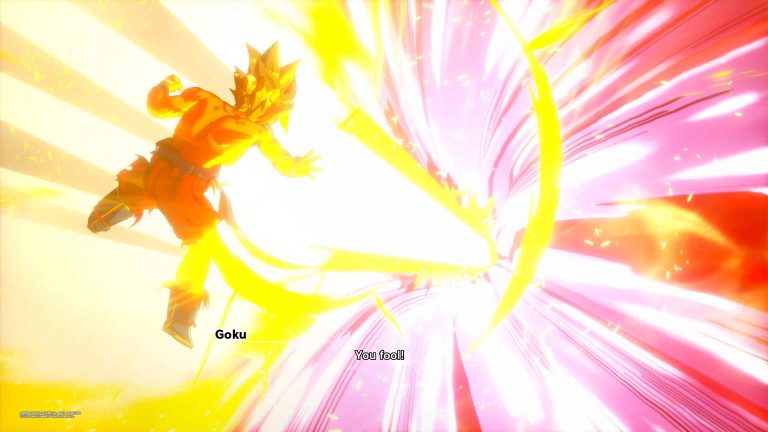 Bandai Namco Entertainment has announced that a PS5 version of Dragon Ball Z Kakarot is coming out in 2023, and what’s more, existing PS4 owners will be able to upgrade for.

Dragon Ball Z Kakarot on PS5 will feature a number of visual enhancements over the PS4 original, including more detailed environments and a silky-smooth 60 FPS. As mentioned, it’s out next year and will joined by the second season of DLC for Dragon Ball K Kakarot.

You can see a video below that illustrates the advantages that the PS5 version brings to the table. We’ve also included a trailer for the new DLC.

Enjoy the enhanced graphics and 60fps, check out the comparison video! #DBZK pic.twitter.com/fS4i6ocUr7

Dragon Ball Z Kakarot was released back in January 2020 for PS4, PC and Xbox One, and you can read our full verdict here.