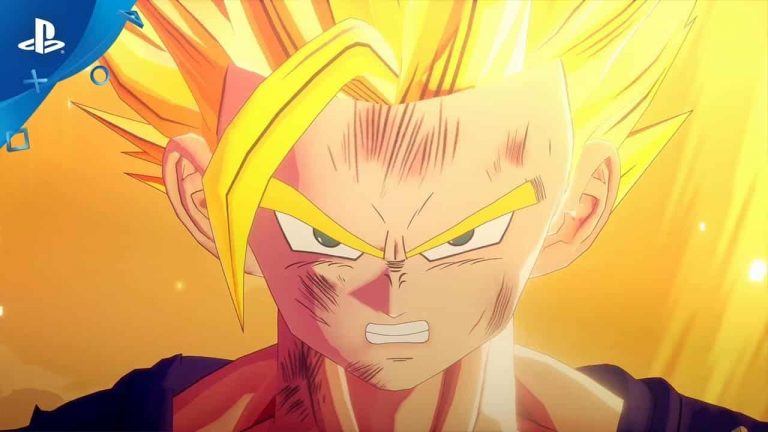 Bandai Namco and CyberConnect 2 have announced that the PS5 and Xbox Series X/S versions of Dragon Ball Z: Kakarot will launch on January 12, 2023.

Those of you who already own the game on PS4 and Xbox One will be able to upgrade to the new-generation version of the game at no extra cost. Dragon Ball Z: Kakarot on PS5 and Xbox Series X/S will offer a number of enhancements over the original edition including 4K/60 FPS, enhanced visuals, and reduced loading times.

Enhancements to the new-gen versions include faster loading times, fluid gameplay up to 60 frames per second, and new visual details that enhance the immersion into the world of Dragon Ball. Dragon Ball Z: Kakarot‘s in-game card game, Card Warriors, will also be available in the new-gen versions of the title as an offline version for single players.

Dragon Ball Z Kakarot was originally released for PS4, PC and Xbox One in January 2020, and you can read our full review here.