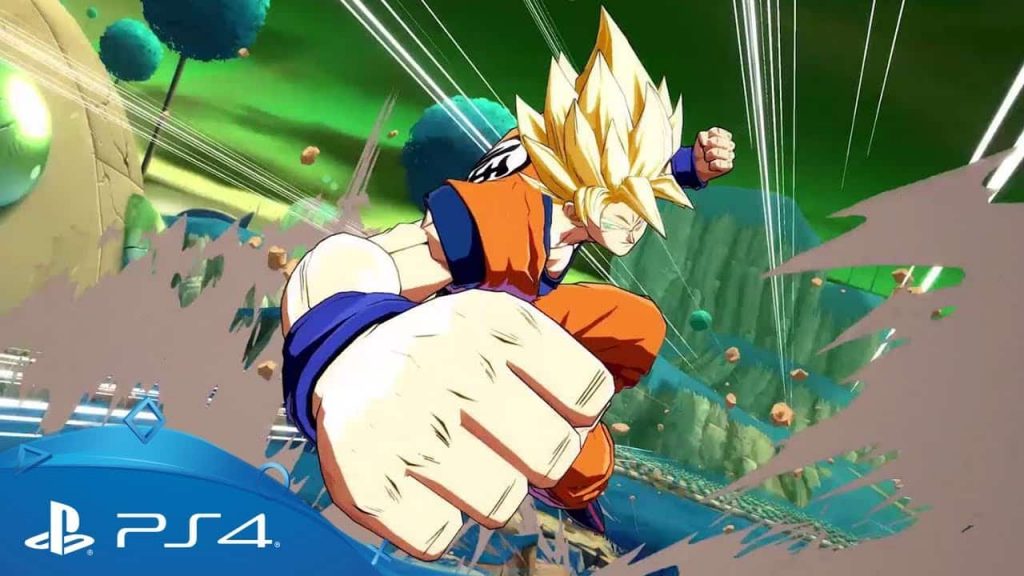 Bandai Namco Games has unleashed a punchy list of Dragon Ball Z Kakarot update 1.10 patch notes for you to have a butcher’s at. The update is live now for PlayStaton 4, PC, and Xbox One versions of the game, and clocks in at around 3GB for Sony’s console.

Dragon Ball Z Kakarot was released for the PS4, PC, and Xbox One on January 17. You can read our review here.