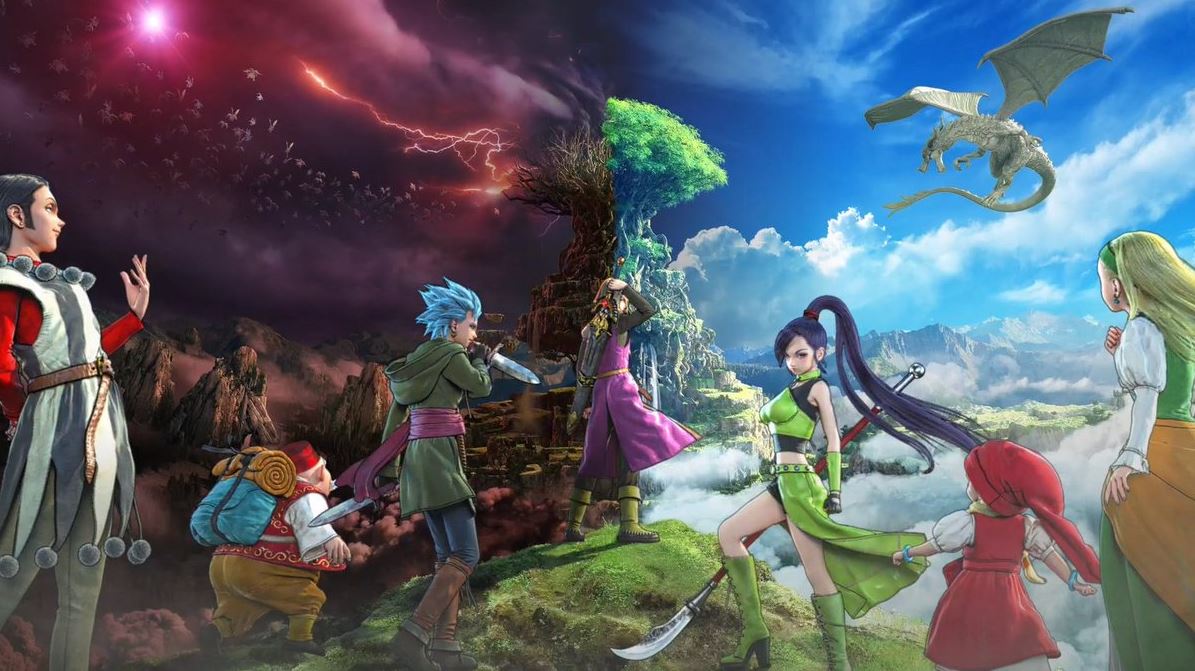 Square Enix has announced it will hold a Dragon Quest 35th anniversary stream on May 26, 2021, with announcements set to be broadcast in English for the first time.

Described as “introducing the upcoming line-up in the Dragon Quest series” we are expecting to see the first glimpses of the next main Dragon Quest game, Dragon Quest XII and likely an announcement of one or two spin-off titles. It is also widely rumored that more games will be coming to Xbox Game Pass, so we might get that announcement here as well.

With the event broadcasting in English for the first time, we are expecting it to be a fairly big show and Square Enix will likely follow this up with news at their E3 showcase in June. What are you hoping to see from the stream?