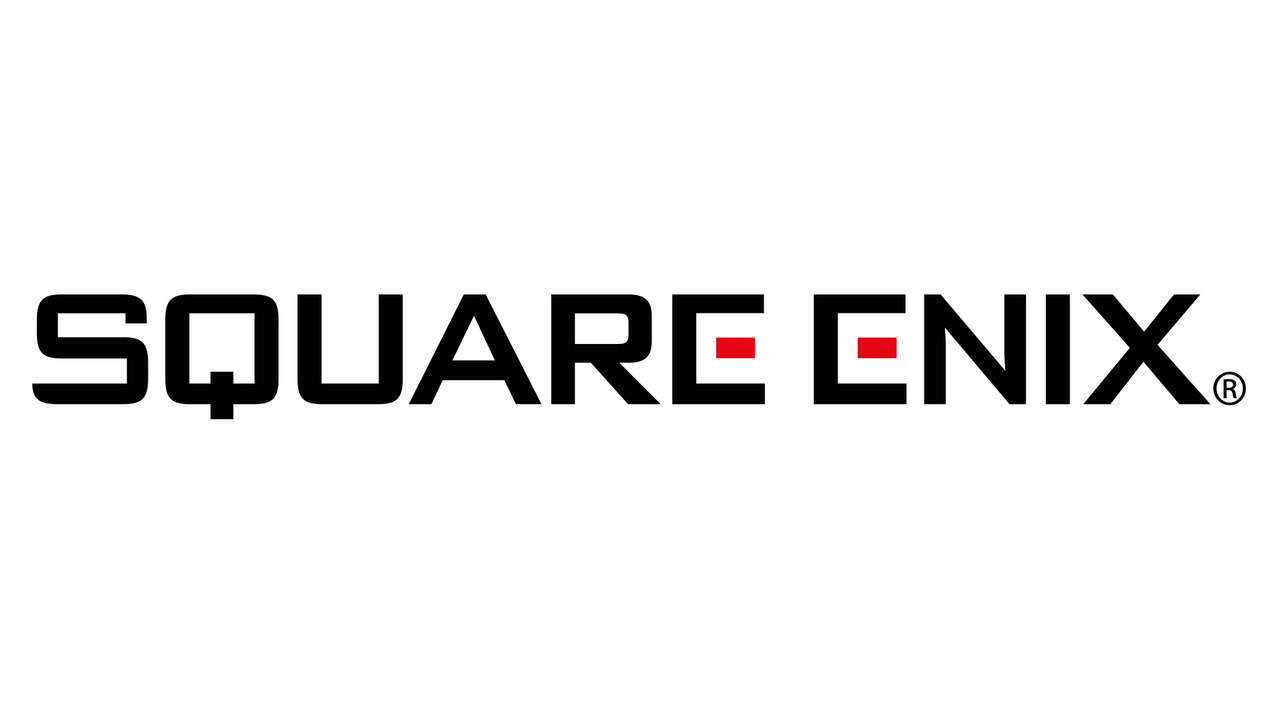 Final Fantasy publisher Square Enix has revealed that it has signed on to the digital-based E3 2021 showcase in June.

Confirmation comes via Square Enix boss Yosuke Matsuda, who was asked by Nikkei what titles from the publisher he was looking forward to this year.

Outriders, the release of which was postponed, was released on April 1, and NieR Replicant ver.1.22474487139… will also be released in April. In addition, Final Fantasy VII Remake Intergrade will be released in June.

We’ll be announcing the rest of the line-up [later], and we’re also planning to make an announcement at E3 in June, so please keep your eyes peeled.

The initial ESA partial partner list did not include Square Enix, although the likes of Nintendo, Xbox, Capcom, Konami, Ubisoft, Take-Two, Warner Bros. Games and Koch Media have already confirmed to appear.

What we don’t know yet is if Square Enix will have its own digital event or will simply announce a new project as part of Nintendo and/or Xbox’s own presentations. Still, fans can look forward to some sort of presence at E3 2021.