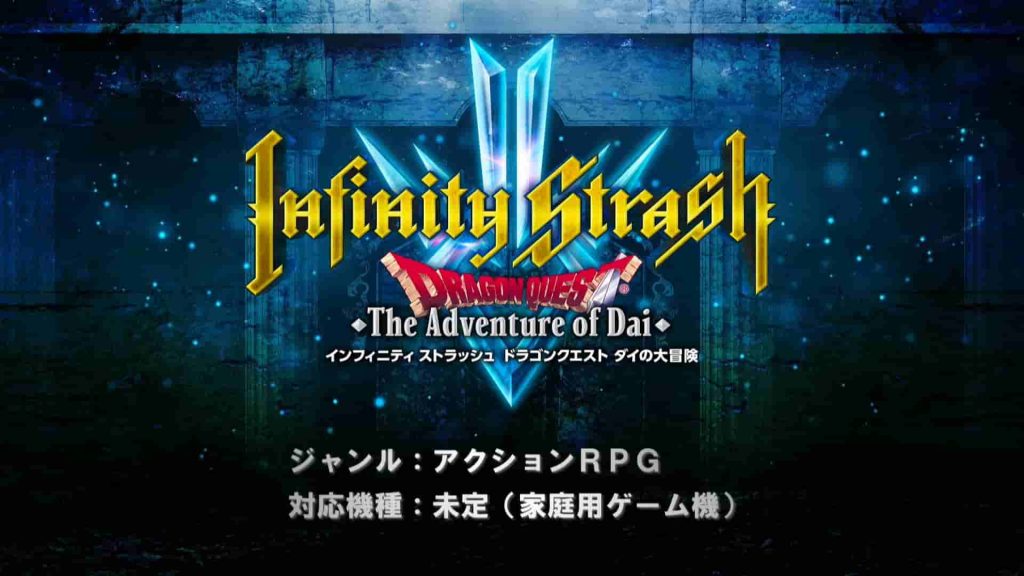 This brand new title is a big departure from the classic Dragon Quest RPG’s. The Adventure of Dai is an action role-playing game utilizing the unique visual style of Akira Toriyama and his vast monster design library. Not much else is known about the title but it’s clear that it will feature a three-person party but we aren’t sure if you would be able to switch between the there characters.

Combat also seems to be quite simple and the visuals aren’t exactly stunning at least when it’s compared to Dragon Quest XI. The Dragon Quest franchise has seemed to have picked up pace outside of Japan with the recent release of Dragon Quest XI and the two spin-off building titles: Dragon Quest Builders 1 & 2.

The franchise has been around for quite a while spanning eleven full titles and dozens of spin-offs. It’s great to see that Square Enix is seeing the reward for stick wit the franchise and releasing it outside of Japan.