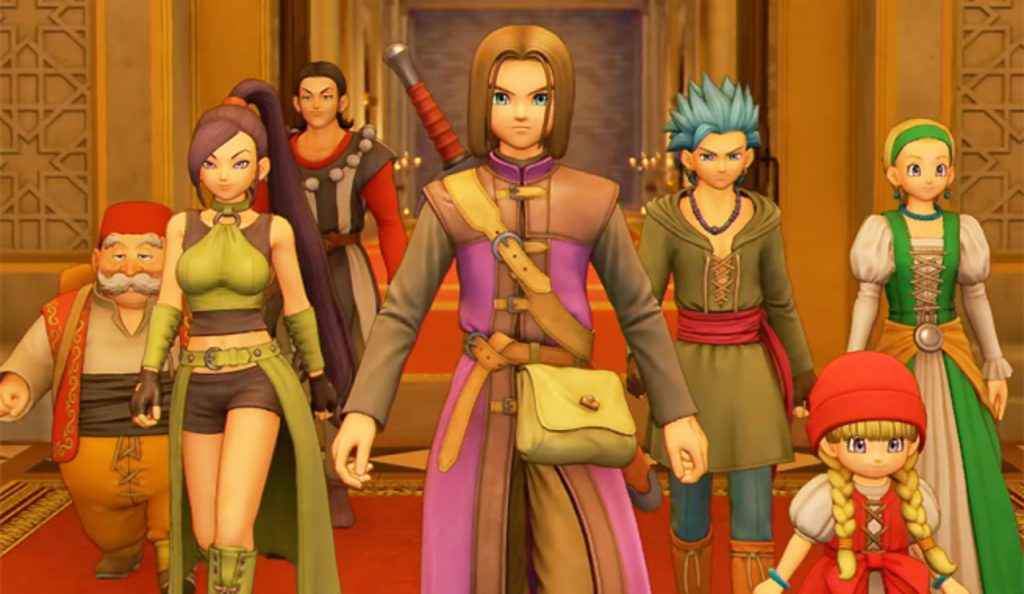 Dragon Quest fans in the West have been clamoring for a release of Dragon Quest XI, and that clamor has been answered.

Square-Enix has today announced a Western release for Dragon Quest XI: Echoes of an Elusive Age on September 4 2018. It’s an announcement which came with a couple of trailers. One detailing the story, the other showing off the first look at footage of the Western version of the game.

Naturally, it’s looking oh so good, and it’s great to see it getting a release overseas.

Are you happy to see Dragon Quest XI: Echoes of an Elusive Age finally coming to the West?