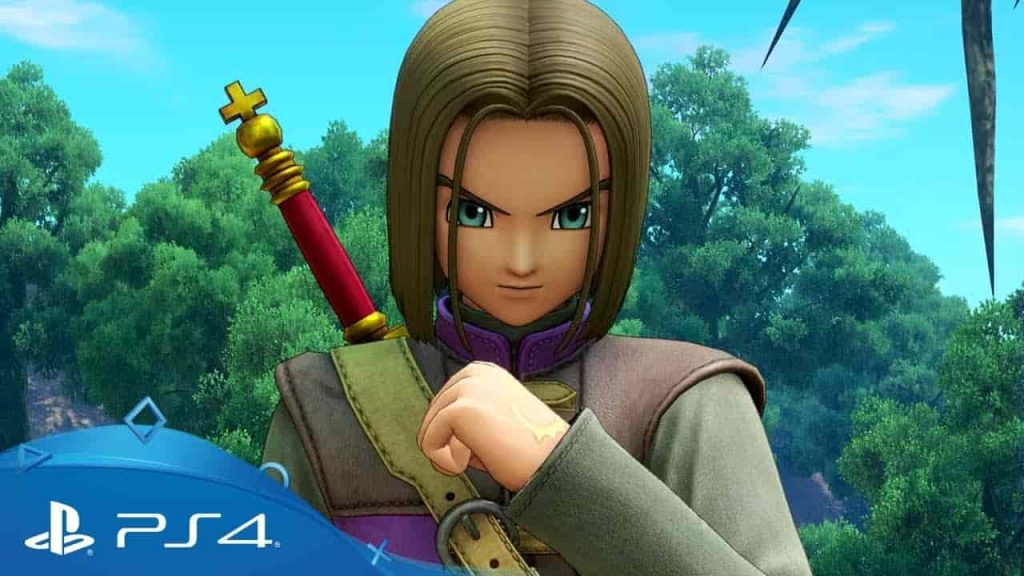 Previously released for the Nintendo Switch last year, Dragon Quest XI S Definitive Edition will launch on December 4. The game is an enhanced version of the original Dragon Quest XI – Echoes of an Elusive Age, which hit PS4 and PC in September 2018 (and Japan and 3DS the year before).

You are the Luminary, the hunted hero who will protect the land from destruction in the latest RPG from the iconic Dragon Quest series. With a ragtag band of adventurers, you’ll engage in well-balanced, turn-based battles and embark on quests across the kingdom of Erdrea. Forge gear, develop party members’ skills, and alter their outfits without changing gear in this edition of the game!

This version also lets you ride and attack with monsters on the field to earn experience points, as well as change between HD or 16-bit visuals, symphonic or synth music, and English or Japanese audio. Complete the tale with new character-focused stories, and travel to past Dragon Quest worlds!