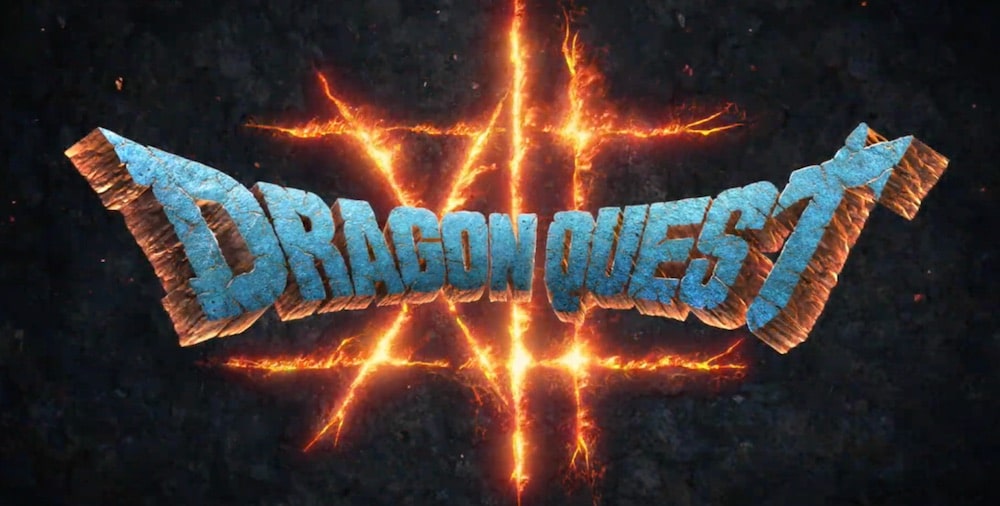 Square Enix has announced Dragon Quest XII The Flames of Fate, the next mainline entry in the popular JRPG franchise, during the Dragon Quest 35th Anniversary stream in Japan overnight.

Details are understandably a bit thin right now, and all we have to see on the game is its logo. No platforms were confirmed.

However, Yuji Horii, the creator of the series, revealed that there will be some changes in store for Dragon Quest XII in regards to the turn-based combat system. Furthermore, Square Enix is also shooting for a simultaneous worldwide release.

That’s about all we know at this point, although it’s still great to see that we’re getting a new Dragon Quest title, since it’s been a few years since the last one.

Dragon Quest XII: The Flames of Fate is currently in development and is without a release date. Presumably we’ll be seeing the game come to PS5 and Xbox Series X/S at the very least.