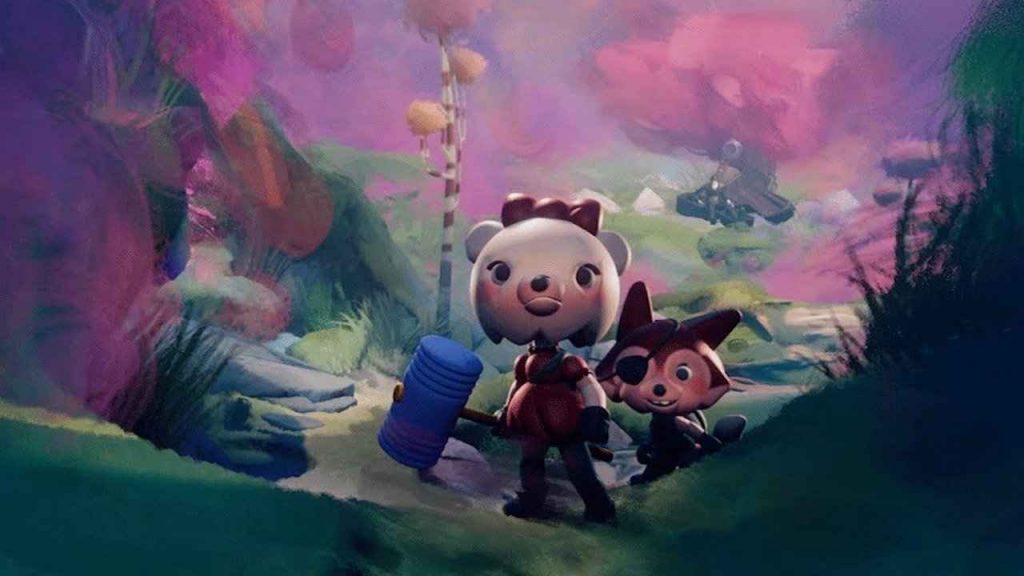 Media Molecule has just confirmed on the PlayStation Blog that Dreams is set to officially release in Early Access this spring after years of delays. The creator early access will be a strictly limited release in order for Media Molecule to listen to everyone’s feedback.The game in early access will be priced at $29.99/€29.99 and available through the PlayStation Store.

Media Molecule went into some more detail on what the Creator Early Access will offer on the PlayStation Blog.

Early Access won’t have everything that the full version of Dreams will, but you’ll get 100% of the same Dreams tools that we have used every day at MM to make our content. As well as fun, deep interactive tutorials catering for all skill sets and levels and Mm crafted arcade games ready to play and remix. If you joined us during the beta period, you’ll also have your beta creations to return to. Along the way, we’ll be adding more features, tutorials, arcade levels and assets during the Early Access period as we build towards the full slate of launch content.

Just like with LittleBigPlanet, we have always planned to evolve Dreams with the community and this is just the start. We’ll use Early Access to help us prioritise all the awesome stuff we’re already working on and get feedback as player needs develop and evolve. With refinements, bug fixes and brand new features on the way- we are kicking off the live service side of Dreams so community can get the first look at how we continue to support the game.

And of course there is no NDA, so you can stream, entertain, teach, collaborate and share to your heart’s content.

It is incredibly exciting to finally see Dreams be released in some form. Come spring, we will be able to see the full breadth of tools on offer and people will finally get to have an extended period of time with the game.

Will you be getting in on the Dreams Early Access release?