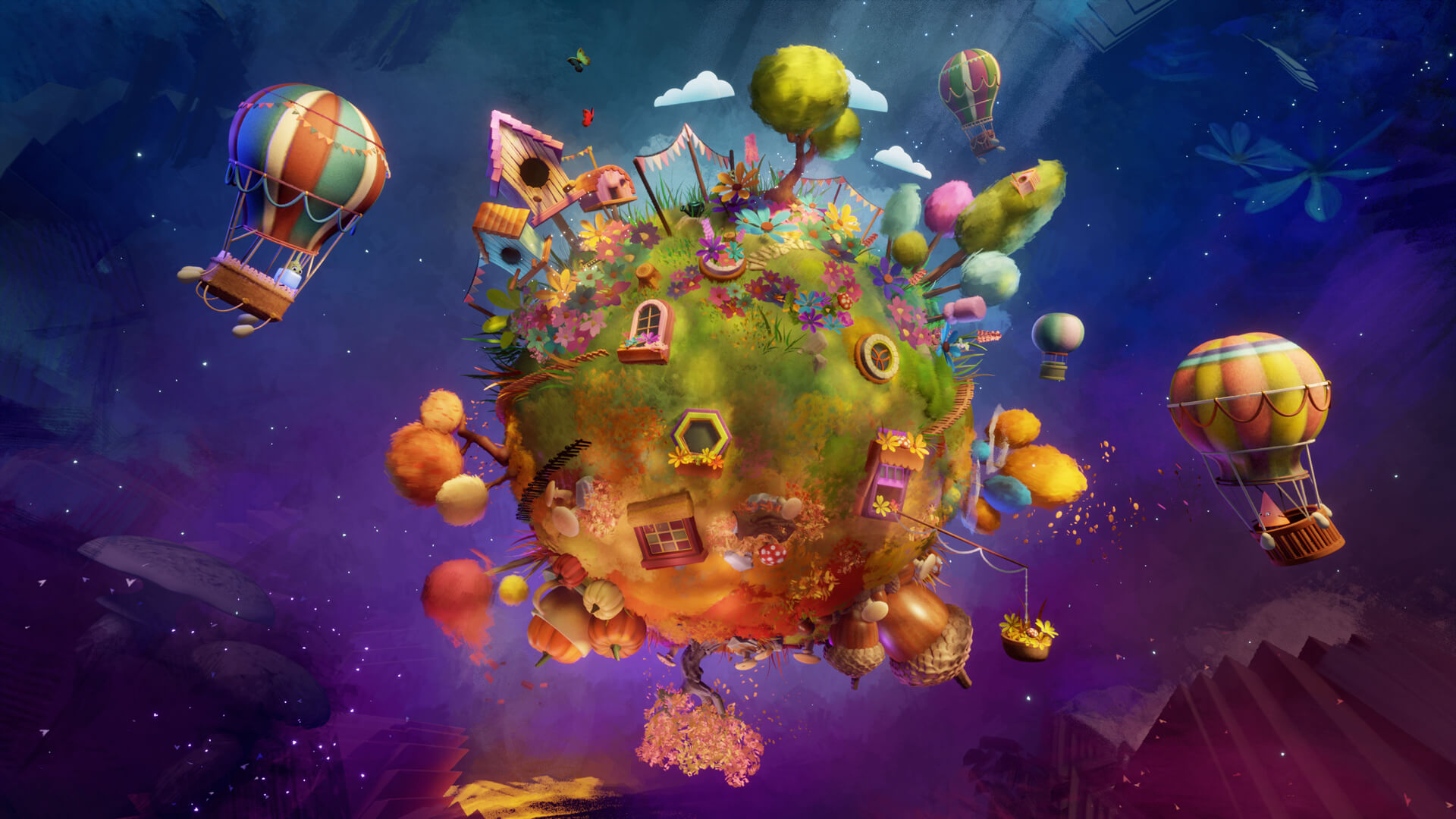 Media Molecule has announced details on the Dreams update 2.22, which includes a number of key features including the Indreams.me audio importer, bug fixe and more. Read up on the latest Dreams patch notes below.

Indreams.me Audio Importer: A new feature allowing dreamers to import audio from outside of Dreams into the game, for use in their creations. Head to our blog for more info. The importer also has its very own page in Dreams Workshop, where you’ll find the user guide, which has a full rundown of the features available and how to use them, and… AND… some handy how-to videos!

Audio Limits: With the arrival of the Audio Importer, we have now introduced audio upload limits. Head to the blog or the user guide for an explanation of those.

Latest Version Collections Prompt: A prompt will now appear on screen that points the player towards the latest version of a creation contained in a Collection.

New Boot Image: For half the world, it’s springtime! The birds are singing, the sun is (starting) to shine. For the other half? Autumn is in the air! Our latest boot image for Dreams is the perfect reflection of the season, no matter which part of the world you’re in!

Similar Creations: We’ve removed the Similar Creations tab from the cover page of a creation. Searching while in edit mode will also no longer display similar creations.