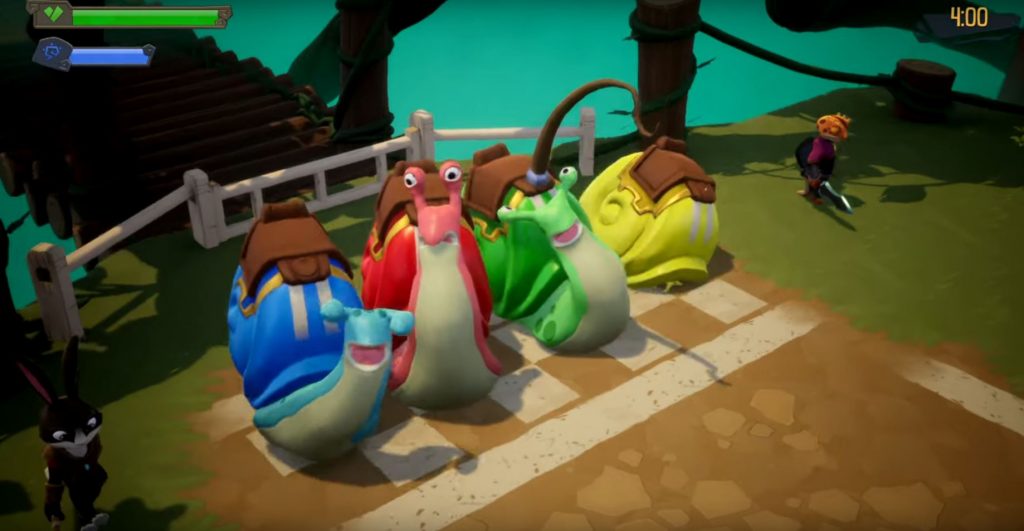 Though it boasts all the usual trimmings we’ve come to expect from Diablo style dungeon crawlers, such as couch/online co-op play and randomised dungeons, ReadySet Heroes throws players into combat at the end of the dungeon in a winner takes all battle arena brawl.

All of a sudden, collecting every piece of loot counts much more than it did before!

You can catch the trailer for ReadySet Heroes below.

Developed by Robot Entertainment, ReadySet Heroes is out sometime later in 2019 on PS4.