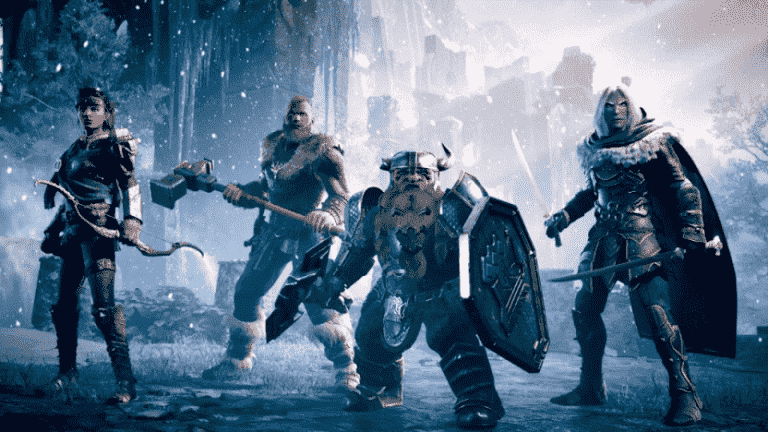 Wizards of the Coast has unleashed the Dungeons & Dragons: Dark Alliance update 1.008 patch notes for your viewing pleasure, which comes with support for the free DLC, Crystal Wraiths.