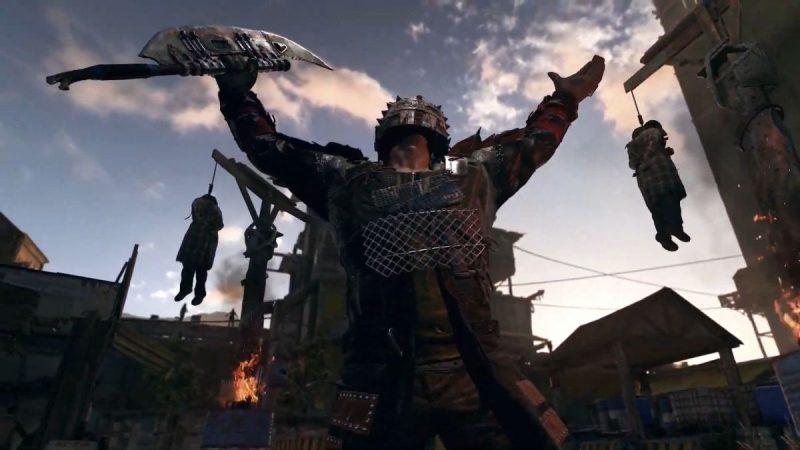 The PlayStation Game Size Twitter account has revealed that Dying Light 2 on PS5 weighs in a half the size of the PS4 version.

As seen below in a shot of the game downloading, the PS5 version of Dying Light 2 is 25.419GB while the PS4 version weighs in at a much heftier 50.967GB. This is all thanks to the Kraken compression technology employed by Sony’s new home console, resulting in much smaller file sizes.

Dying Light 2 is due for release on PS5, PS4, PC, Xbox Series X/S, and Xbox One on February 4, 2022. Developer Techland announced last month that those of you who own the PS4 version of the game can freely upgrade to PS5.

The studio also revealed that the game will feature over 40,000 lines of dialogue, while you can view the full list of Dying Light 2 Trophies here.