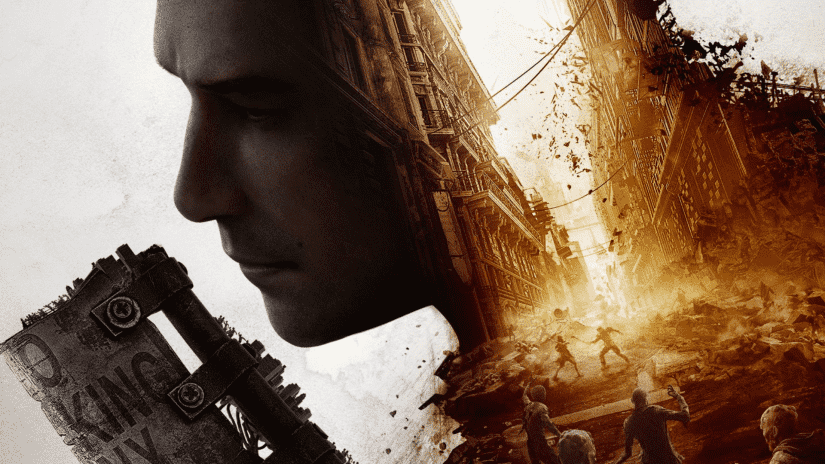 The Dying Light 2 release date has been confirmed by Techland as December 7, 2021, for both PS5 and PS4.

This news was revealed during the Dying Light 2 gameplay reveal stream today, which revealed a whole bunch of information about the game. You can catch up on all of that information here.

The game is now available to pre-order on the PlayStation Store. The base edition of the game will cost $60/£55, with the Deluxe Edition containing story DLC, exclusive wepon charms, legendary outfit and weapon skin, a paraglider skin, wallpapers, a digital comic, artbook, and soundtrack. That edition costs you $79.99/£73.99.

The Ultimate Edition of the game costs $99.99/£87.99 and comes with everything in the Deluxe Edition, a 2 hour Night XP Boost, crafting items to use in-game, and an expansion pass with 2 extra stories to experience.

The Collector’s Edition comes with a concept art book, an exclusive steelbook, a UV flashlight, and a special statue. It also has everything else mentioned above.

So, what do you think fo the game? It is still a while away but it is nice to finally have a firm date.