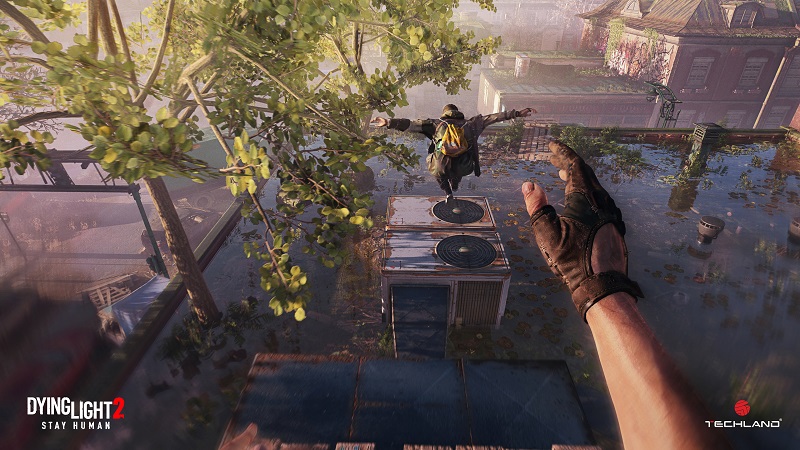 Dying Light 2: Stay Human was originally meant to be out next month, but delays pushed it back to February. So while we don’t have the game itself to talk about, we can at least talk about how much space it’ll take up on your PS5.

The file size for Dying Light 2: Stay Human has been revealed, and while this is the number pre-day one patch, it’s at least off to a really great start for those trying to get the most out of their SSD.

Ever reliable PlayStationSize on Twitter is where the news comes from, who have Dying Light 2: Stay Human sitting at 21.099GB on PS5 not including a day one patch.

Now the patch could always be something crazy like another 40GB+, but it seems that the SSD compression we heard so much about leading up to the PS5 is starting to show up more and more.

Hopefully for PS4 users the difference isn’t too terrible, but then again, PS4 players can far more easily upgrade their storage, so at least there’s that.

Until such time as SSD’s meant to increase your storage space on PS5 aren’t astronomically priced, those with Sony’s current-gen console can continue being thankful for compression on games that would otherwise likely take up quite a bit of space.