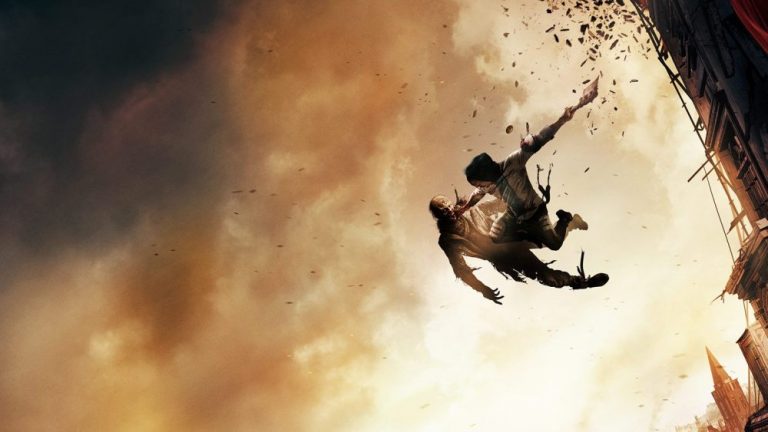 Dying Light 2 developer Techland has revealed that post-launch support for the upcoming zombie title will be as prolonged as the original game, which received fresh content for years following the game’s launch in early 2015.

Speaking with Gaming Bolt, Dying Light 2’s producer and lead game designer, Tymon Smektala, was quizzed if the game’s post-launch support will be as prolonged as the original game. In response, he offered:

Of course, this is precisely the plan. Dying Light 2 is already full of content that we want to have delivered on the release day. But we’re also planning to support the game for a long time after that, like we did with Dying Light – we have new ideas popping up almost every day.

We know that our community is used to that and, as always, we will do our best to provide them with an unforgettable experience.

But what of the Dying Light 2 release date?

My lips are sealed. There’s a great team working on the communication about the game and I don’t want to spoil their work for them.

Dying Light 2 is due for release on PS5, PS4, Xbox Series X and Xbox One.