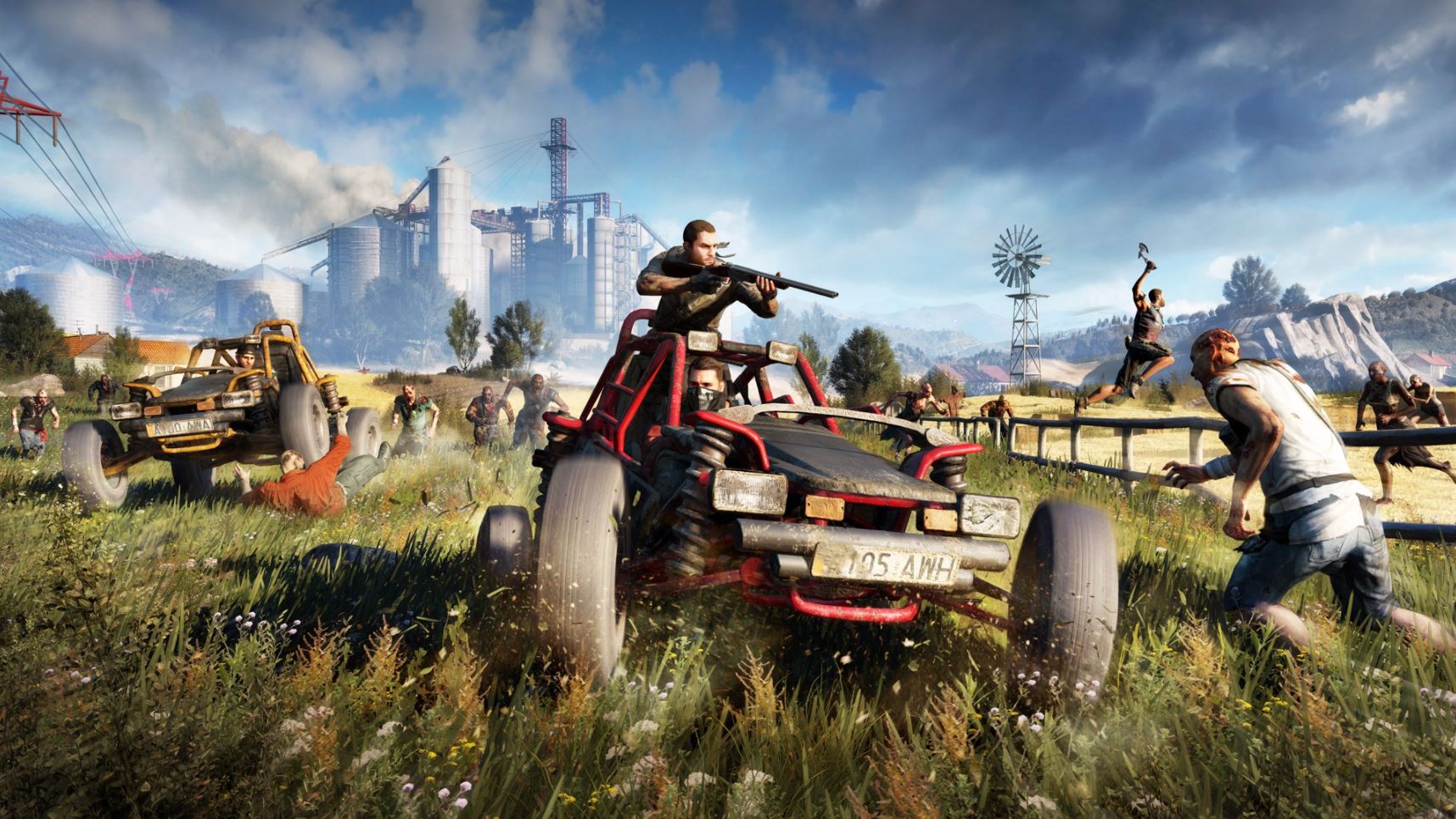 Update 27/05/21 20:10 – This edition of the game, with all the content listed below is now available on the PlayStation Store for you to purchase.

Original Story – You know we are all waiting for Dying Light 2? Well, while you wait you will be able to pick up the Dying Light Platinum Edition, which has leaked on the Microsoft Store.

The page, which has now been taken down, listed a whole bunch of DLC which will be included with this new release, with the full list of features and DLC are as follows:

Unfortunately, it doesn’t look like there is anything else that comes with it and this edition is effectively the same as the Anniversary Edition which is currently available. Maybe there are some PS5 features or a technical update arriving on the same day, but we wouldn’t hold out hope.

As we inch eerily closer to E3 we are hoping to hear more about Dying Light 2 soon, especially as the developer has just hired a number of new people to help finish development.

Dying Light is available now on PS4 and is playable on PS5 via backwards compatibility.