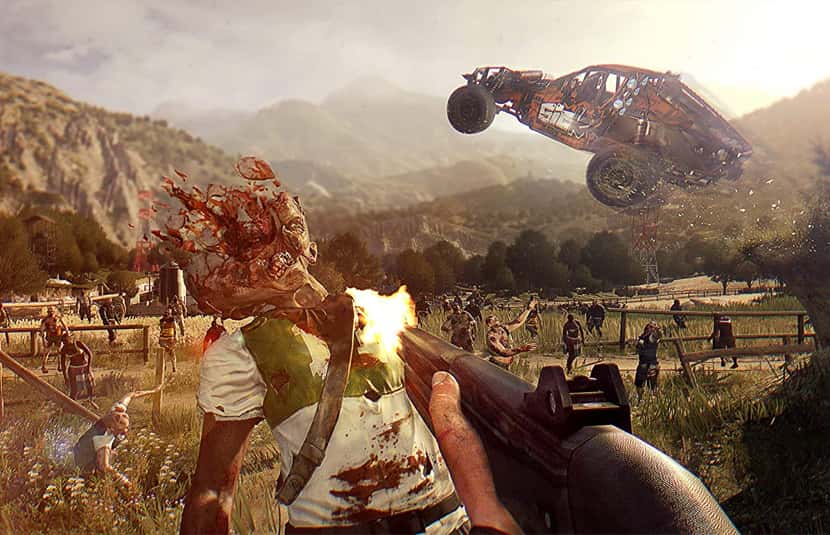 Techland has revealed the Dying Light update 1.35 patch notes for you to digest, and yes, despite the game being over six-years-old, it’s still receiving fresh content. Now that’s some stellar post-launch support! This latest update includes bug fixes and new weapon blueprints.

Read up on the latest Dying Light patch notes below.

Dying Light was originally released for the PS4, PC and Xbox One in January 2015, and you can read our review here.

Techland is currently working on Dying Light 2: Stay Human for PS5, PS4, PC, Xbox Series X/S and Xbox One, which is scheduled for release on December 7, 2021. The game features four-player co-op and will double the amount of parkour moves seen in the original game.