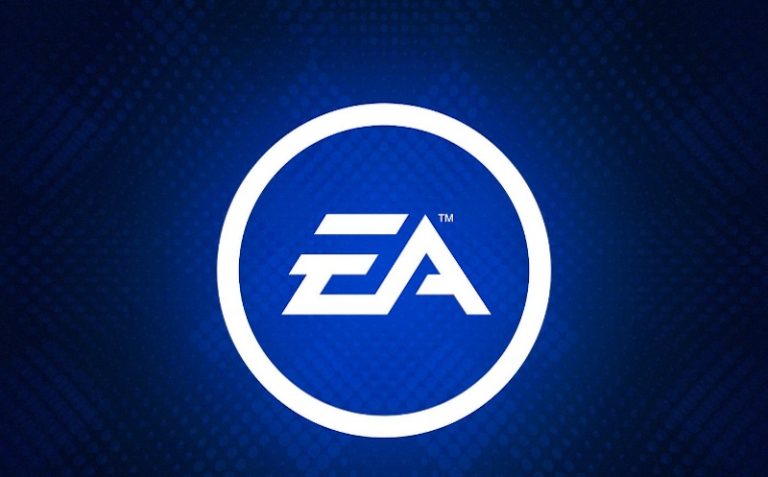 Electronic Arts filed a patent back in August 2020 known ‘automated controller configuration recommendation system,’ which has only just been published and indicates a system that is able to automatically change a game’s controls based on the skill level of the player.

A description of the patent reads as follows:

Various aspects of the subject technology relate to systems, methods, and machine-readable media for adjusting controller settings. The method includes receiving, through a controller associated with a user, controller input for software.

While patents are filed all the time that don’t necessarily amount to anything, EA’s latest filing is interesting in the sense it could allow for improved accessibility options for games.

In related news, EA announced earlier this week that it has inked a three-game deal with Marvel, with one of those titles being the recently-announced Iron Man from Motive Studios.