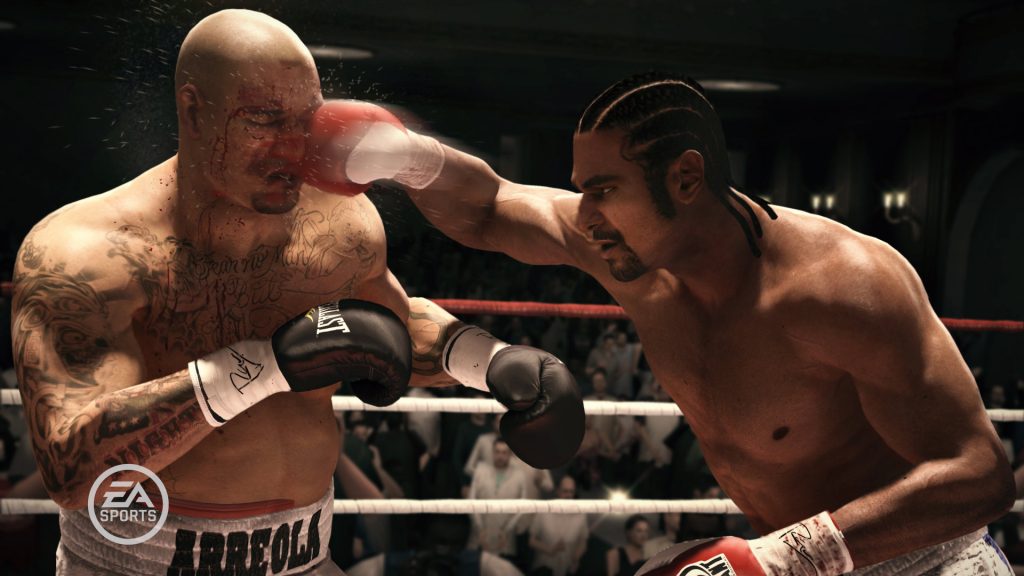 EA Sports is reportedly looking to resurrect the Fight Night franchise, after boxing promoter Eddie Hearn revealed he’s been inundated with questions about the series and has called for the developer to bring it back.

Fight Night has been out of the limelight since 2011’s PS3 title Fight Night Champion. Since then, EA has been pretty quiet about the future of the franchise (not least because of its work in churning out no less than three EA Sports UFC titles), which at one point was pretty popular among sports game enthusiasts.

Fight Night Comeback On The Cards?

Speaking during an interview with ThaBoxingVoice Hearn commented:

I’m actually surprised that Fight Night has been out of the picture this long, to be honest. I mean, there hasn’t been a series entry on PS4 at all, which is pretty amazing considering how popular they were back in the day.

Fight Night debuted back in 2004 for the PS2 and was released annually up until and including 2006. After that, the series re-emerged in 2009 for Fight Night Round 4 and was followed by the aforementioned Fight Night Champion.

The franchise is a follow-up on EA’s Knockout Kings, which was released on multiple formats between 1998 and 2003.

Fight Night Champion took the series in a darker direction, with new animations and damage modelling that realistically conveys the brutality of the sport. In addition, it was the first EA Sports game to incorporate a Hollywood-style narrative, with the titular Champion mode chronicling the story of boxer Andre Bishop.

The mind absolutely boggles as to what a potentially new Fight Night title could look like with the power of the PS5 behind it. Color us interested.