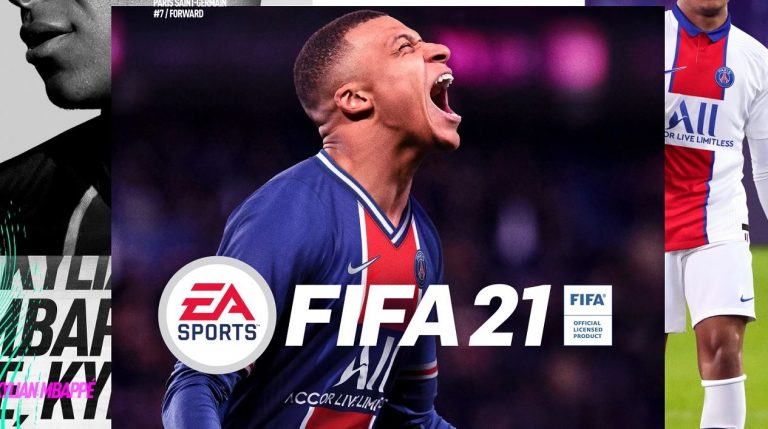 EA Sports has announced that it has no plans to release a FIFA 21 demo, instead using the time to focus on polishing the main game ahead of its October launch.

The company took to Twitter with the following statement:

We aren’t releasing a demo for FIFA 21. Instead we’ve made the decision to focus our development team’s time on delivering the best full game experience for current & next-gen consoles. We look forward to EA PLAY members jumping in 10 days from now and launching the game Oct 9.

Past entries in the series have traditionally had a playable demo ahead of launch, so this is something of a surprise.

FIFA 21 is scheduled for release on October 9 for PS4, PC, Nintendo Switch and Xbox One, with free upgrades available for the PS5 and Xbox Series X available for when those formats launch. Sony is also working on a number of hardware bundles to coincide with the game’s release.