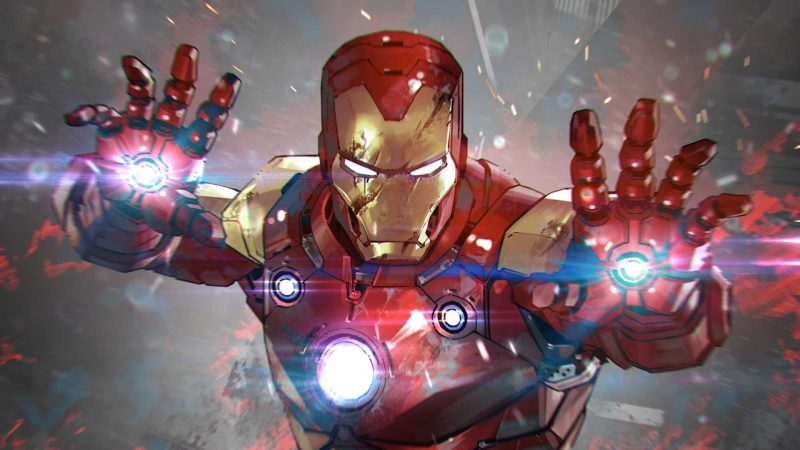 Disney and Marvel are joining together to host a gaming-focused showcase today as part of D23, and all week it seems there have been rumours floating about what’ll be shown off.

Hours before the show, one of the latest rumours points to the reveal of EA’s own Iron Man game in development. According to a source from Axios, the title has been in development at one of the publisher’s Canadian studios.

It’ll be interesting to see what this game is, if it is revealed today. Iron Man is one of Marvel’s most popular character’s, and it wouldn’t be the first time we’ve seen an Iron Man game in recent years, even.

If EA Does have an Iron Man game in development, then that also does add a level of intrigue after it was recently discovered that Avalanche Studios was working on an Iron Man title before it ended up being cancelled.

Could EA’s incoming Iron Man game be the result of an opportunity coming about after Avalanche was unable to create its own Iron Man title? Possibly, though first let’s just see if EA really does announce an Iron Man game today.