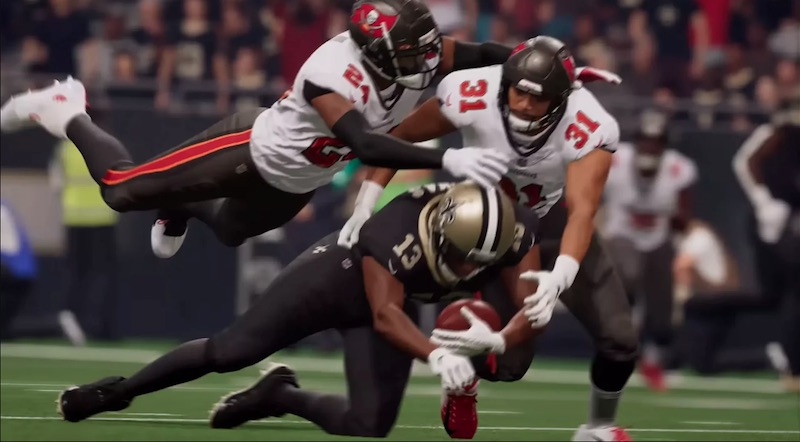 In addition, those of you with a standard EA Play membership can take to the field with a 10-hour Early Access trial ahead of the game’s full release. Subscribers to EA’s services will also net The Yard EA Play Welcome Vanity Set, which includes a jersey, gloves, and socks for The Yard, plus the EA Play Ultimate Team Pack to give you a head start.

Madden NFL 23 is due out on general release for PS5, PS4, PC, Xbox Series X/S, and Xbox One on August 19, 2023. The game’s cover star is none other than the legend himself, John Madden.

In case you’re not a follower of American football, Madden was a legend in every sense of the word, serving as a coach and sports commentator throughout a long career. He also holds the highest winning percentage among NFL head coaches who coached 100 games. Madden sadly passed away at the age of 85 on December 28, 2021.