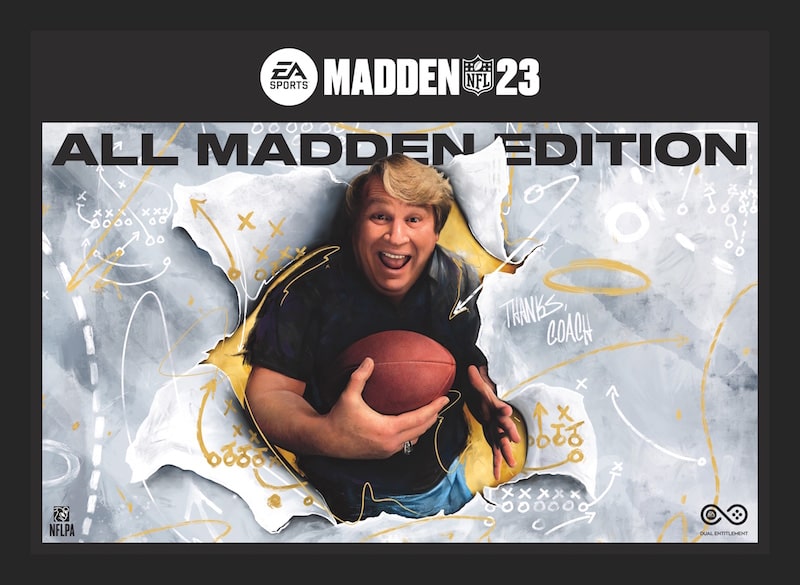 Electronic Arts today lifted the wraps off the Madden NFL 23 cover star, confirming the legendary John Madden — aka Coach Madden himself — will be gracing the game’s box art.

This will be the first time Madden has graced the cover of a Madden NFL game in more than two decades, and appropriately enough, the news is announced on what EA is dubbing MaddenDay — after John Madden Football’s release on June 1, 1988. As the press blurb says, “no one embodies ‘real football’ more than John Madden.”

In case you’re not a follower of American football, Madden was a legend in every sense of the word, serving as a coach and sports commentator throughout a long career. He also holds the highest winning percentage among NFL head coaches who coached 100 games. Madden sadly passed away at the age of 85 on December 28, 2021.

Coach Madden is being represented with the following in Madden NFL 23:

Madden NFL 23 has yet to attract a release date, but going by the series’ history, we’re probably looking at a later summer launch.