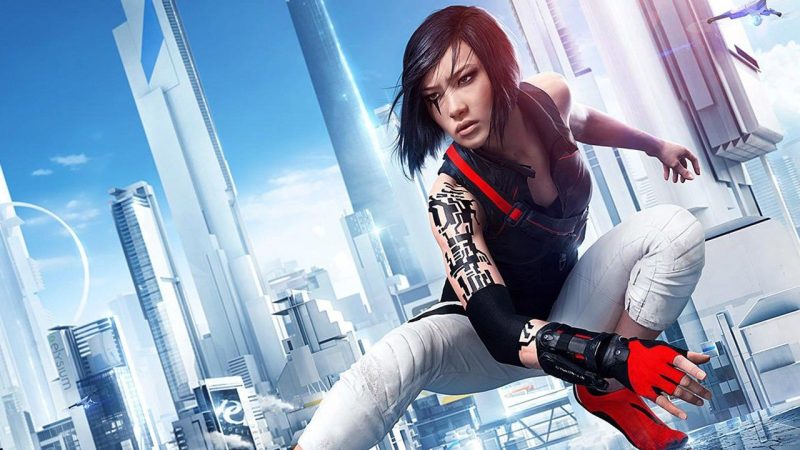 EA is shutting down online services for a number of PS3-era games across the coming months, including Mirror’s Edge, Army Of Two: The 40th Day, Mercenaries 2 and more.

There are also some more recent games shutting down, such as Onrush, which EA first said it would shut down in September, before pushing that day back until November 30, 2022.

Then Mirror’s Edge, Gatling Gears, Shank 2, and NBA Jam On Fire Edition will all shut down on January 19, 2023.

With the number of online focused games released in the industry since online games were possible means not all of them will be up-and-running forever.

It’s an expected loss if only because publishers aren’t willing to pay even just one person per-game to keep titles that few people have the ability to still play, let alone consistently play whatever game is on the server chopping block.

Ubisoft recently shutdown multiple titles itself, though the games listed there arguably were the bigger loss, considering just how good the multiplayer mode in Assassin’s Creed used to be.

All this to say, it’s never a good thing to see happen, because despite the nature of technology keep it constantly moving forward towards what’s next, that doesn’t mean what’s already been should be forgotten.