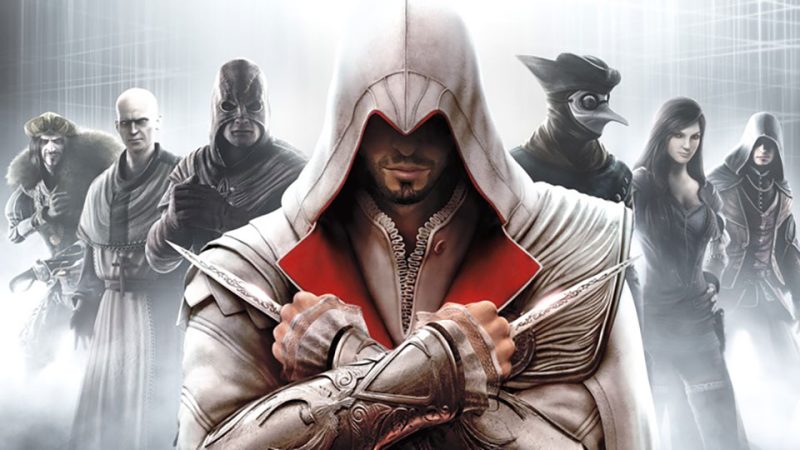 We’ve known this has been coming for a while now, but after it was surprisingly delayed for a month, the time is finally here.

Ubisoft will shutter the online services for nine of its older titles across franchises like Far Cry, Assassin’s Creed, Rayman, and Splinter Cell this Saturday, October 1, 2022.

The nine titles are:

Ubisoft is also shuttering services for other titles across PC and other platforms, though these nine are the relevant ones for anyone still playing on PS3.

So if there’s anything you want to keep, make sure to download it at some point before the weekend.

Even if the reality is there are so few players still utilizing these services, it’s always a sad thing to see games be cut off.

It’s a reminder that if we’re not careful, and continue to de-value physical media for the convenience of digital, there will come a time when our purchase disappear from our libraries, and we are unable to access games we paid for.