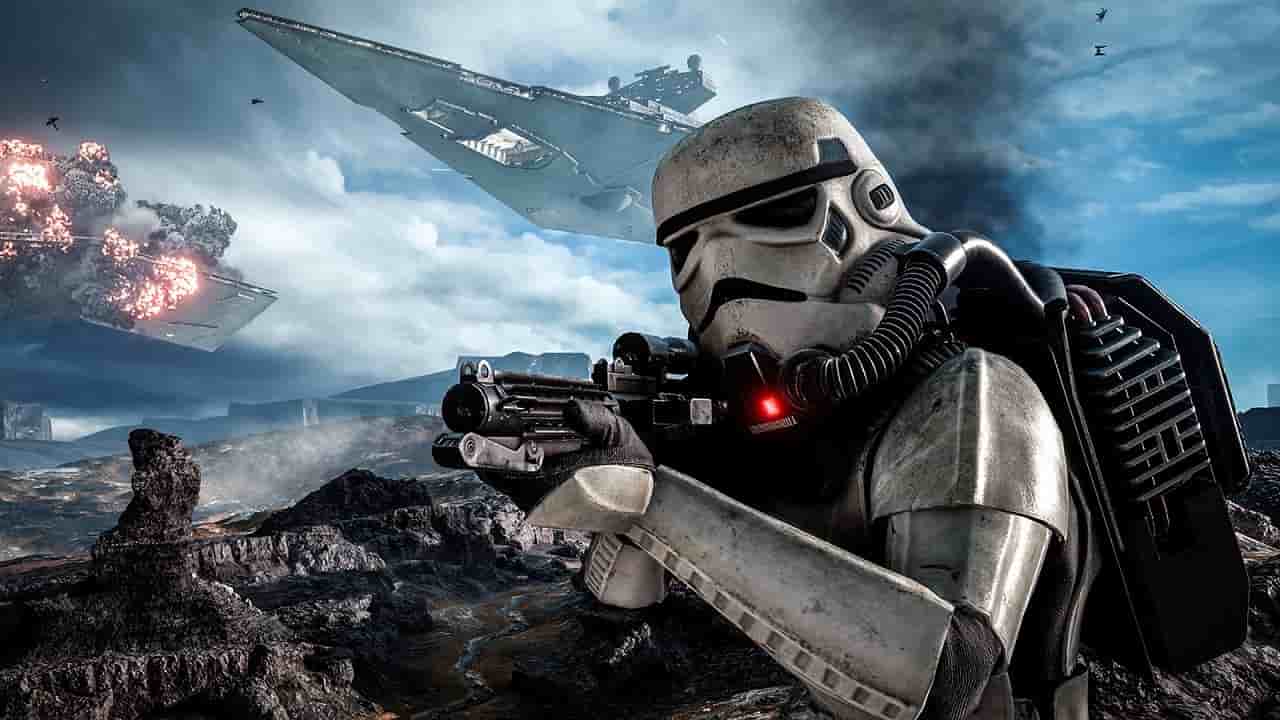 Electronic Arts boss Andrew Wilson has revealed that the publishing powerhouse plans to continue developing its existing Star Wars projects alongside new ventures. His comments come following news that EA no longer has exclusive rights to the sci-fi franchise.

Speaking during the company’s third quarter earnings call overnight, Wilson made it clear that EA will continue to dive into Star Wars-related projects both new and old.

In the context of Star Wars, we won’t be announcing new things here but what I would say is that, if you look at our history with Star Wars, we’ve had a long and very profitable relationship, first with LucasArts or Lucasfilm, and then with Lucasfilm as part of Disney.

We have generated a number of great franchises: Star Wars Knights of the Old Republic, Galaxy of Heroes, Battlefront, Jedi: Fallen Order and most recently Squadrons. That represents over $3 billion life-to-date net bookings and 52 million games sold, and Galaxy of Heroes is a billion-dollar franchise.

As we’ve established these very strong parts of that franchise, you should expect that we will continue to invest in those as well as some new experiences across platforms for the future.

EA previously indicated that it would be working on a Star Wars Jedi: Fallen Order sequel, after describing the game as ‘part of a franchise.’ The Star Wars exclusivity deal was inked in 2013 and set to wrap up in 2023, and it is believed this deal is still in place.

However, it’s also been confirmed that LucasArts has penned a deal with Ubisoft to develop a new Star Wars game. If the EA deal is still in place for another two years, then we can assume this means the Ubisoft game won’t be out until 2023.