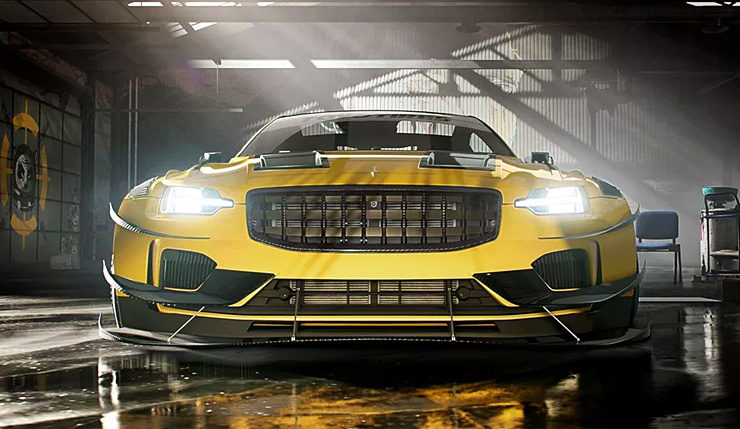 Very early footage of the next entry in the Need for Speed franchise, due out in 2021, has surfaced on YouTube via user BlackPanthaa.

As mentioned this is very early footage, as there’s placeholder assets thrown all over the shop and the game’s buildings are represented by coloured blocks. The Need for Speed 2021 footage was allegedly taken from a May or June build of the game.

Criterion Games is developing the new Need for Speed game, although a release date has yet to be announced. Since it’s out in 2021 though, expect it to show up on PS5 and Xbox Series X as well as the usual suspects. In addition, remaster of Need for Speed: Hot Pursuit is also reportedly on the horizon.

The Need for Speed series remains one of EA’s most successful properties and has been going since 1994, although the franchise has changed hands many times in terms of developers.