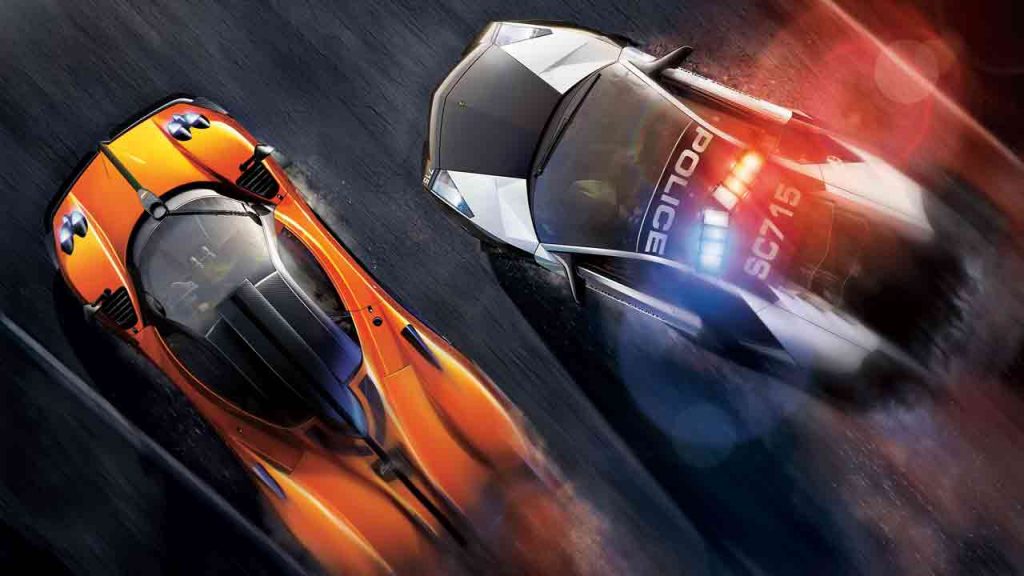 Need For Speed: Hot Pursuit Remastered is reportedly in the works at EA and the game is set to release in the next 12 months.

The news comes from Jeff Grubb over at VentureBeat who reported that 7 new games are coming to the Nintendo Switch in the next twelve months, including the Hot Pursuit remaster, which will also launch on other consoles. In the report, he states that:

“EA is going back to the racing-game remasters. As a followup to Burnout Paradise Remastered, the publisher is next going to update 2010’s Need For Speed: Hot Pursuit. Like Burnout, that game will also come to Switch in addition to PC and other consoles.”

Now, with the game releasing in the next twelve months, this could mean that we see it as late as May 2021. And, that late a release could mean that Need For Speed: Hot Pursuit Remastered comes to both PS4 and PS5. Now, Jeff doesn’t confirm a next-generation release in his article, but we don’t see any reason why EA wouldn’t want to put the game on as many platforms as possible. He also doesn’t give a timeframe of how far along the game is, so your guess is as good as ours.

Either way, it is great to see EA dip back into its older titles, with the previously released Burnout: Paradise Remastered and a new Skate game now being in development. Need For Speed: Hot Pursuit originally launched a decade ago and the game is one of our favourite racers. Our review all the way back in 2010 praised the game heavily and stated “Need for Speed: Hot Pursuit speeds past the arcade-racing competition with its deeply connected Autolog system, breathtaking visuals, and the thrill that comes with driving exotic cars at 200 mph while chasing, or escaping, your fellow racers.”

Need For Speed: Hot Pursuit Remastered is set to release at some point in the next twelve months.