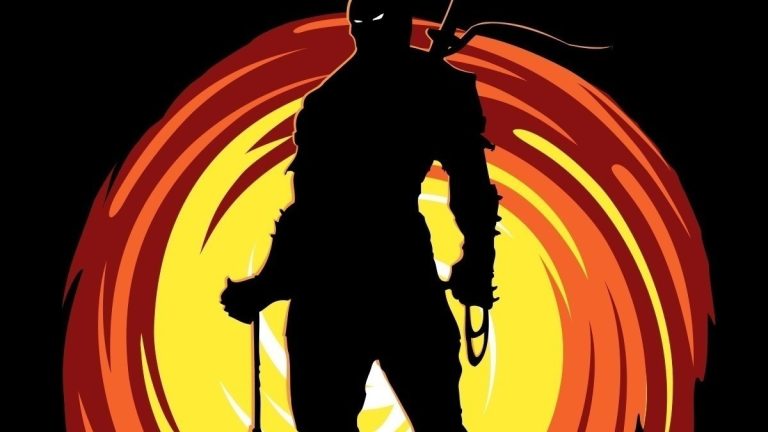 Mortal Kombat co-creator Ed Boon has poured cold water on rumours that Mortal Kombat 12 will be announced at EVO 2022 this week.

Boon’s comments come in response to an IGN article that states, “The developers behind Street Fighter, Mortal Kombat, Tekken and Guilty Gear are all expected to make announcements during EVO 2022.” In response, Boon said “…except Mortal Kombat. Sorry.”

Its time for Street Fighter and other great fighting games to be in the sun!

Sony announced yesterday that it will be hosting its own event to run alongside EVO 2022, which will feature players and commentators from the tournament.

EVO celebrates its 20th anniversary with this year’s tournament, so it’s a major milestone for the event.