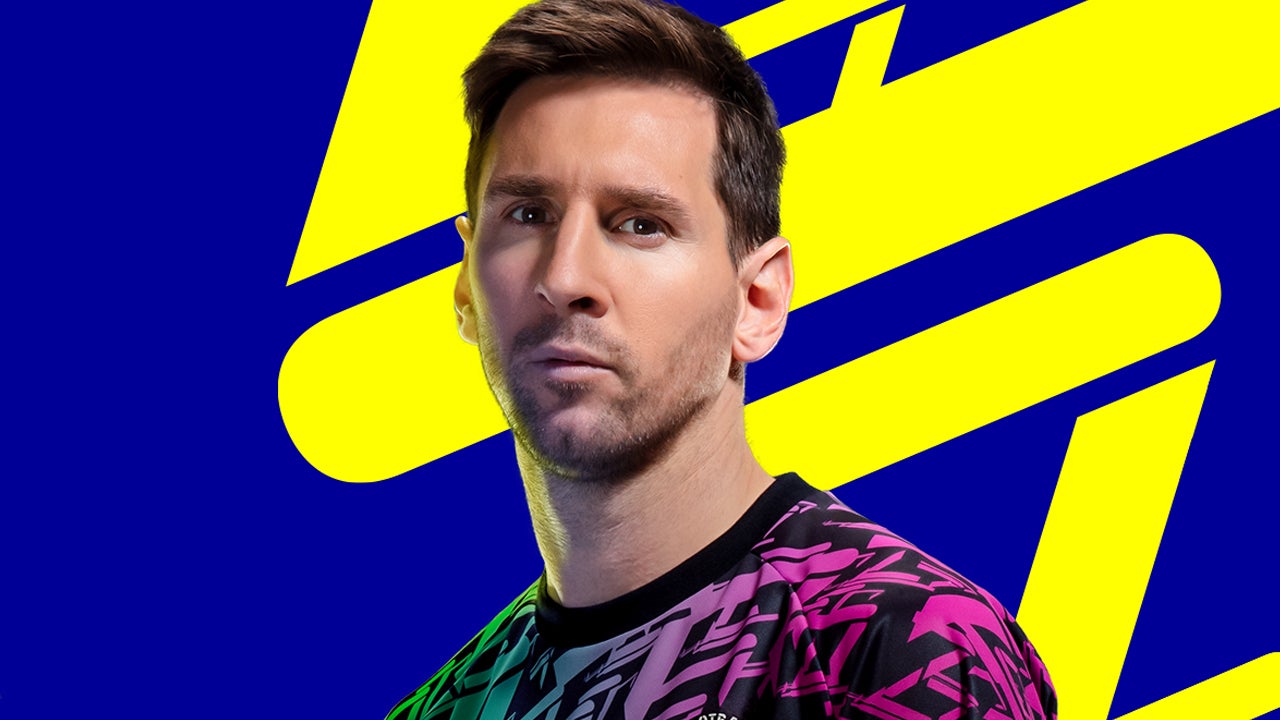 Konami has announced that it will be pulling eFootball offline for four days to perform maintenance ahead of the launch of Season 2.

The maintenance is scheduled to take place at the end of May, and will only leave the offline trial match playable while the rest of the eFootball experience will remain inaccessible. The maintenance will conclude with the release of eFootball update 1.1.0, with Season 2 dropping a few weeks later.

“The events and campaigns for Season 1 have come to an end, and today marks the start of the pre-season period for Season 2. Version 1.1.0 update will include improvements of win/loss decision-making in online matches, enhancements of server capacity and preparation for future initiatives such as data sharing between console and mobile.

After the maintenance is completed, Season 2 is scheduled to kick-off on June 16, which will be accompanied by various in-game events. Further details will be announced in-game, on the official website and on this Twitter account.

We apologise for any inconvenience caused by the long maintenance period and thank you for your patience.

eFootball launched in September 2021 for PS5, PS4, PC, Xbox Series X/S, and Xbox One, although was heavily criticised for its poor visuals and lack of content.