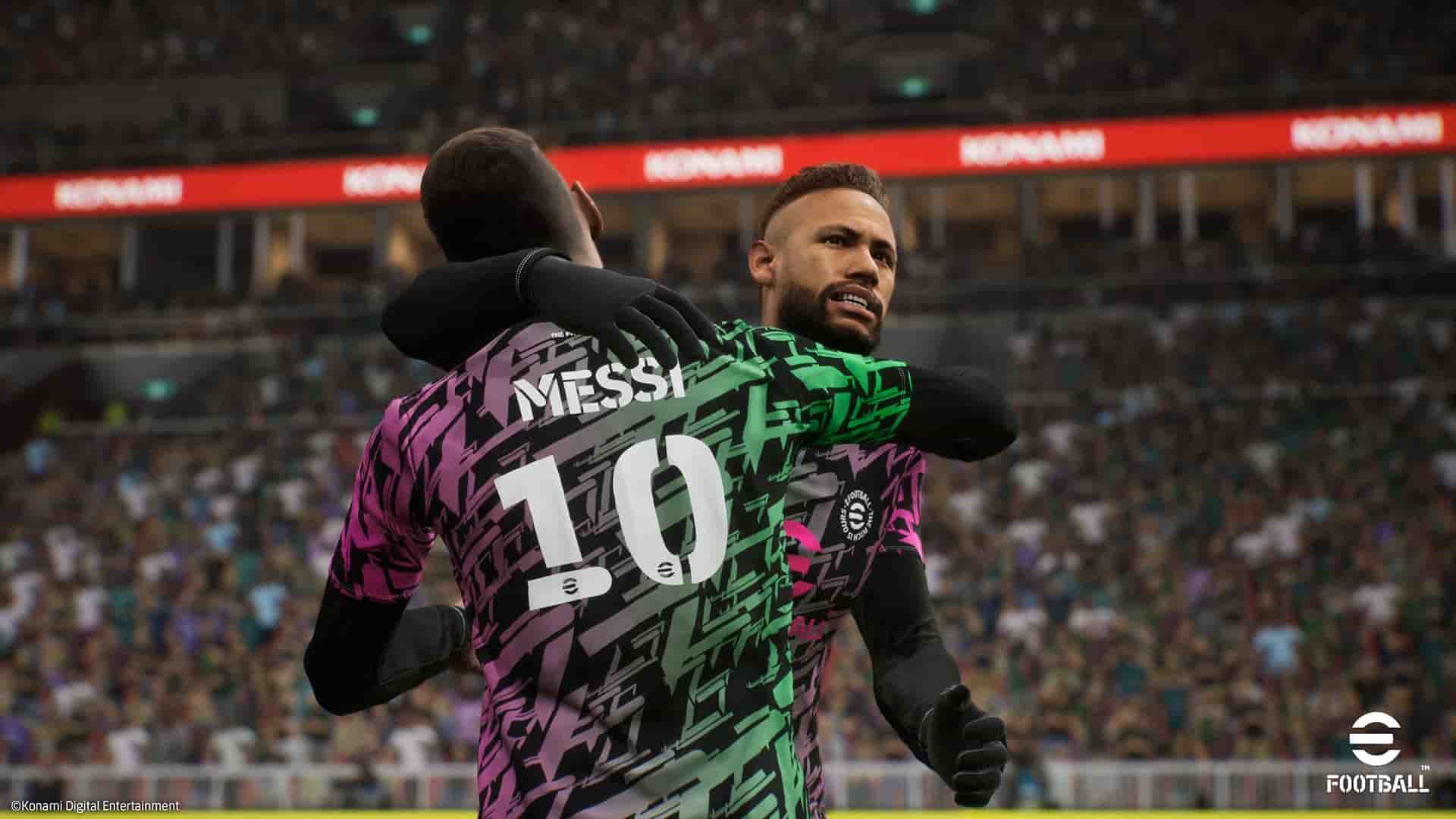 Konami has conceded that the upcoming eFootball will pretty much be a demo when it launches, given that it only comes with a limited amount of content.

The company took to Twitter to share its thoughts on the matter, although it also revealed there will be no microtransactions present at launch.

In many ways, yes [it is a demo]. We want people to get hands-on with eFootball as soon as possible, so we will launch with a limited number of teams and modes. Exact details to follow.

Previous games had a strong ‘lottery element’, but eFootball lets you nominate and acquire your favourite players with Match Pass, a system to receive items based on matches played. Free & Paid Match Passes will be available.

eFootball is a major shift for the Pro Evolution Soccer franchise, being the first free-to-play offering in the series. The game is currently in development PS5, PS4, PC, Xbox Series X/S, and Xbox One and will launch in fall 2021.

Konami has previously revealed its post-launch slate for eFootball, which will see new content released from fall to winter 2021.