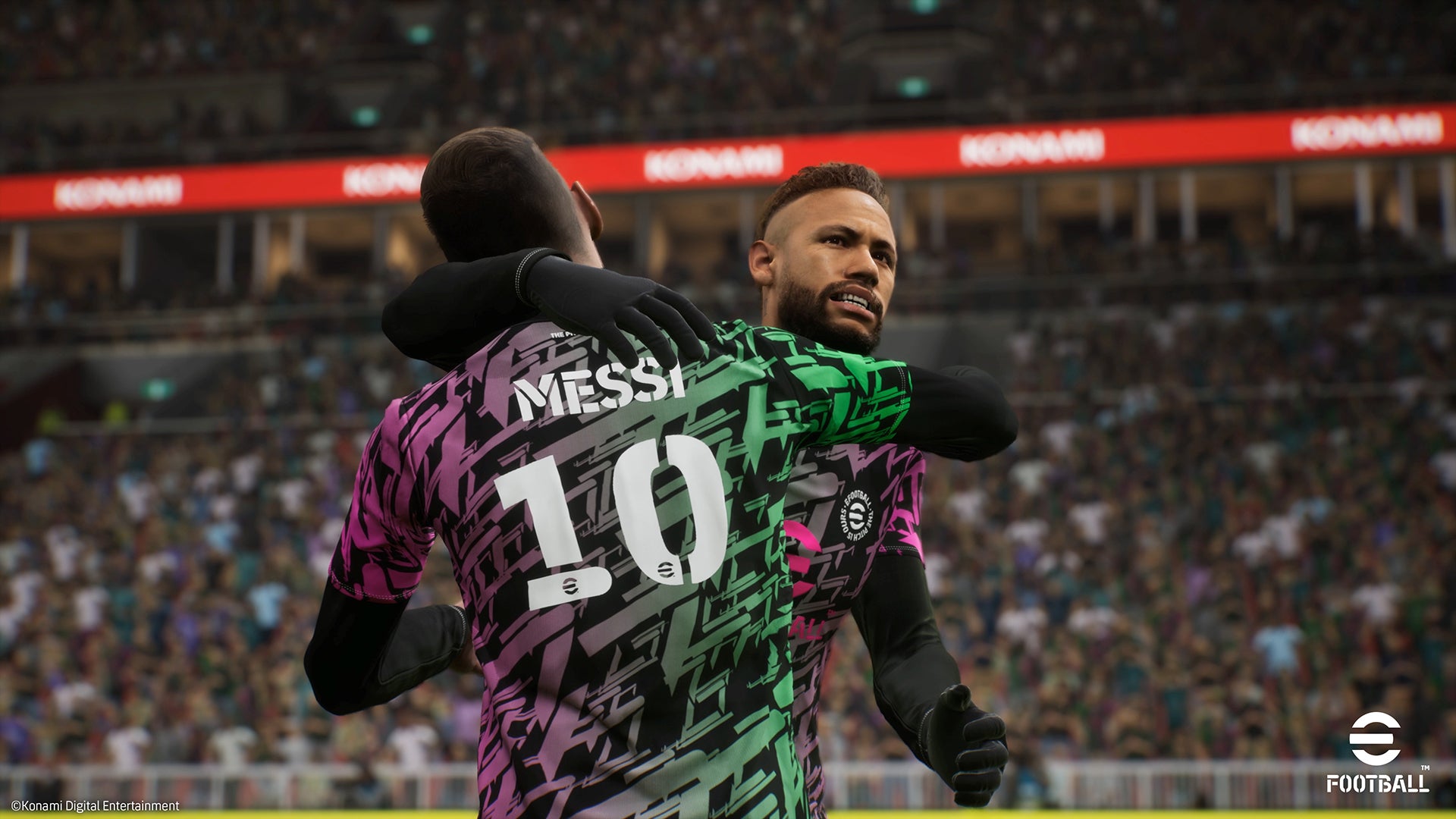 Konami has shared the first stage of its eFootball roadmap, confirming Cross-Platform matchmaking and Online Leagues will be arriving for the free-to-play footie title before the end of 2021.

eFootball is the next entry in the series previously known as Pro Evolution Soccer, and is scheduled for release in Fall 2021 for PS5, PS4, PC, Xbox Series X/S, and Xbox One. Konami will be supporting the digital-only title with a robust post-launch content lineup, as detailed below.

Konami has promised that more details on eFootball will be revealed in late August, so stay tuned to PSU.com for more info.