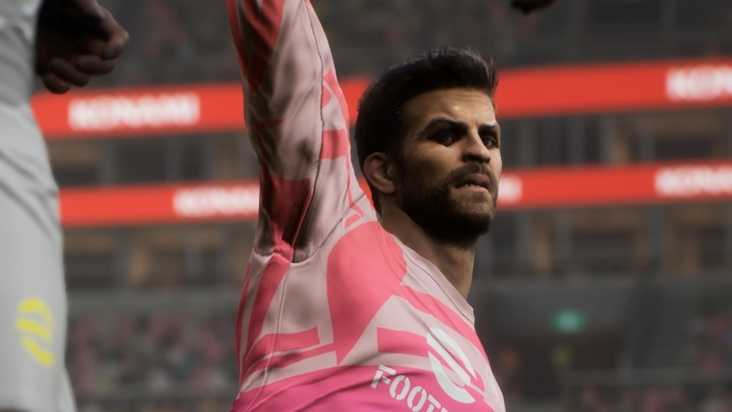 Konami has announced that eFootball is not ditching offline modes, and will add modes including Master League as optional paid DLC later down the line.

The news comes following details on the post-launch slate for eFootball yesterday, which confirms a number of features such as Cross-Platform matchmaking will be added to the free-to-play football title between Fall 2021 and Winter 2021.

#eFootball ™ cross-platform online matches will be further improved with a new engine and adjusted to take *full* advantage of each platform.

In addition, offline modes such as "Master League" will be sold in the future as optional DLC on all compatible devices.

In case you missed the announcement, eFootball will be released for PS5, PS4, PC, Xbox Series X/S, and Xbox One in Fall 2021. In a first for the series, the game will be completely free-to-play, and is not going to receive a physical release.

The biggest and most obvious change is the name itself, dropping the Pro Evolution Soccer (PES) moniker and instead simply calling it eFootball. Prior to this, it did use this name in the title alongside the PES branding, such as eFootball PES 2021.