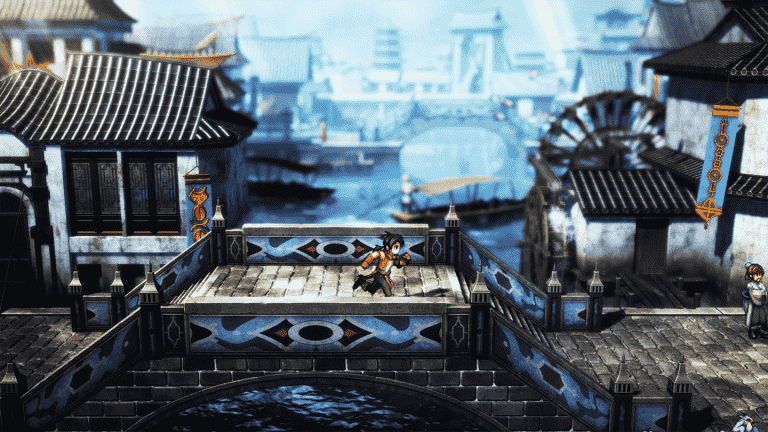 The Kickstarter page for Eiyuden Chronicle: Hundred Heroes has been updated, confirming the project has barrelled through its $500,000 funding goal in just on day, securing a PS5 version of the title in the process.

Eiyuden Chronicle: Hundred Heroes still has a total of 31 days to go at the time of writing for its crowdfunding campaign, and it’s already raised over $1.5 million. In case you missed it, the project is due to be released in 2022, so it’s still some way off.

Eiyuden Chronicle: Hundred Heroes is in the works at Rabbit & Bear Studios, formed by the creators of Suikoden.

The team’s official blurb describes the game as an “ode to the classic JRPG genre from the PlayStation era that will feature classic JRPG exploration and battles in high-resolution 2.5D graphics, pixel-based characters, a story of war and friendship, a diverse cast of 100 unique heroes to join the protagonist’s endeavor, and a fortress building system to grow their army.”