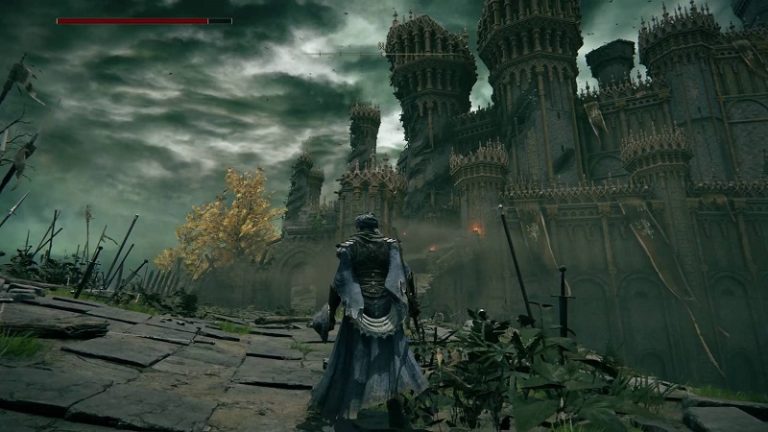 FromSoftware‘s Elden Ring has topped the UK All Format Chart, becoming the fastest-selling entry in the Souls franchise to date.

According to the latest GfK data, Elden Ring topped the previous record holder, Dark Souls 3, by 26% in regards to boxed launch sales. Furthermore, the PS5 version of Elden Ring took the lion’s share of sales, representing 63% of all copies sold. Xbox and PS4 took up 17%, with PC following with 3%.

Meanwhile, Horizon Forbidden West, which was last week’s number one following its debut on PS4 & PS5, has been pushed down to second place with a 79% dip in sales week-on-week. You can read the Top 10 below.