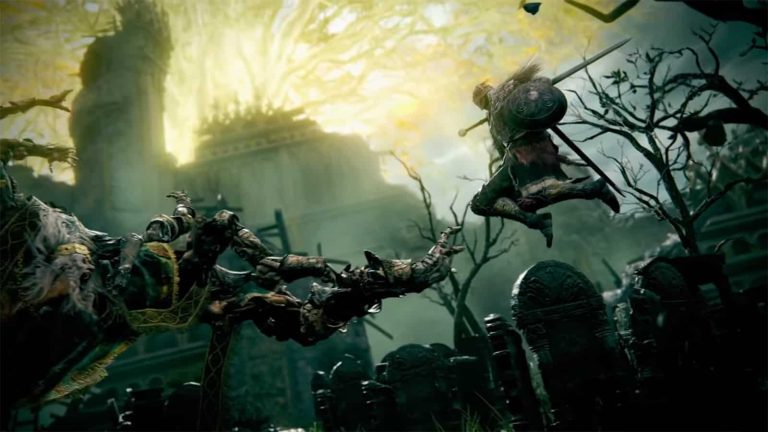 In addition to topping Rockstar Games’ open-world juggernauts, Elden Ring also eclipse the YouTube efforts of Super Mario Odyssey, The Legend of Zelda: Breath of the Wild, and The Elder Scrolls V: Skyrim.

Gather ‘round Tarnished! Let’s look at the breakdown of how Elden Ring garnered 3.4 billion video views in 60 days, making it one of the biggest launches ever on YouTube ⚔️ pic.twitter.com/252qjZsmOv

YouTube also offered a few more details in regards to Elden Ring’s popularity, with Margit, The Fell Omen coming out as the most popular boss among viewers — probably because he’s such a tough sod to take down, so people are looking for walkthroughs.

Beyond Margit, Malena, Blade of Miquella was also popular among viewers, who is widely considered to be the toughest boss in Elden Ring. Meanwhile, the Samurai class was listed as the most popular class in the game in terms of uploaded gameplay footage.

Elden Ring was released in February 2022 for PS5, PS4, PC, Xbox Series X/S, and Xbox One. You can have a gander at our full review here.