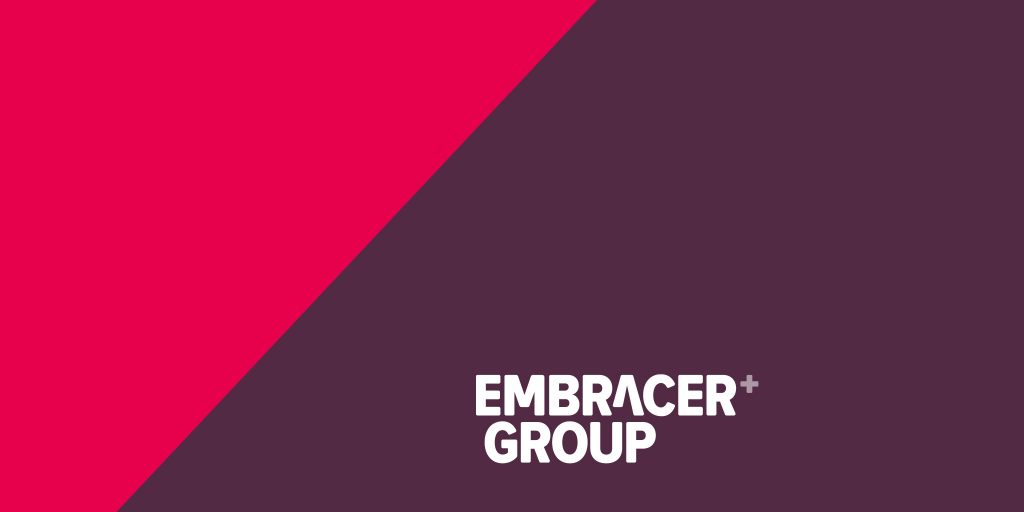 Speaking during its latest financial report, The Embracer Group, which houses a myriad of major game companies including Coffee Stain Studios, Deep Silver, Saber Interactive, and THQ Nordic, has confirmed it has over 118 games currently in the pipeline.

The Embracer Group – 118 Games In The Works

It’s worth pointing out that 69 of those titles remain unannounced, so there’s plenty of reveals still to come.

I genuinely believe that we have one of the industry’s most exciting pipelines of upcoming games, engaging over 3,000 game developers across the world. We believe this will drive significant organic growth in revenue, operational EBIT and cash flow in the Games business area in the coming years.

With the acquisition of Saber Interactive, the Group currently has over 118 games under development including 69 still yet to be announced titles.