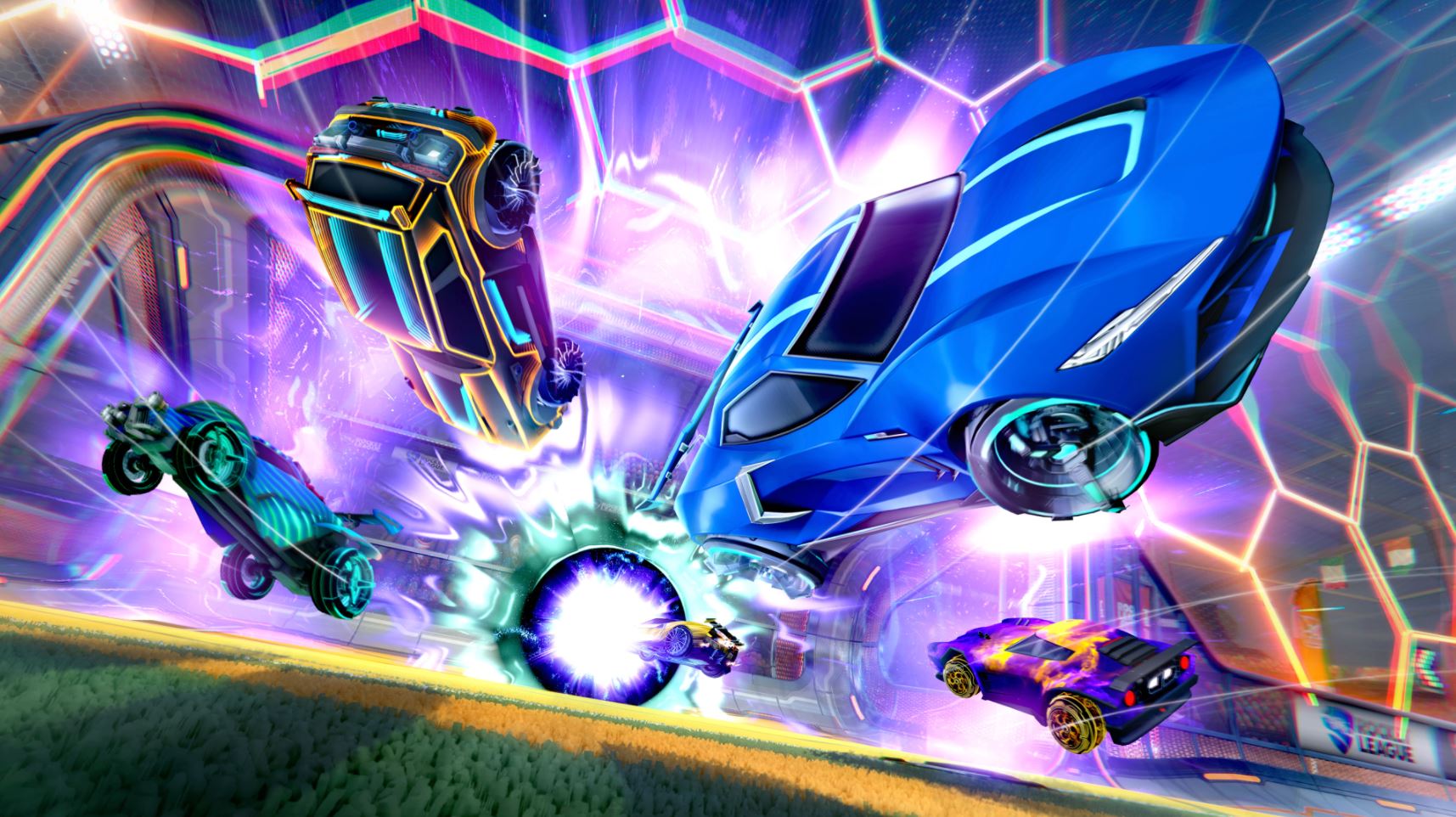 A leaked document from the ongoing court case between Epic Games and Apple has revealed that a Rocket League PS5 version is in the works, alongside cross-play and cross-progression for the free-to-play game.

The document in question also goes in-depth on more IP integrations for the game. Most of the information we actually want to know about, such as estimated release dates, what crossovers we can expect, and more aren’t here though. So, for now, we will just have to sit back and wait for Psyonix and Epic to announce something.

another Epic Games document reveals it could be planning some big Rocket League updates:

Rocket League released an update back in 2020 that enhanced the game for PS5, but presumably, this native version would make use of some of the PS5’s exclusive features, such as the DualSense controller, Activity Cards, and 3D Audio.

Rocket League is available now on PS4 and is playable on PS5 via backwards compatibility. A native PS5 version is reportedly in development.