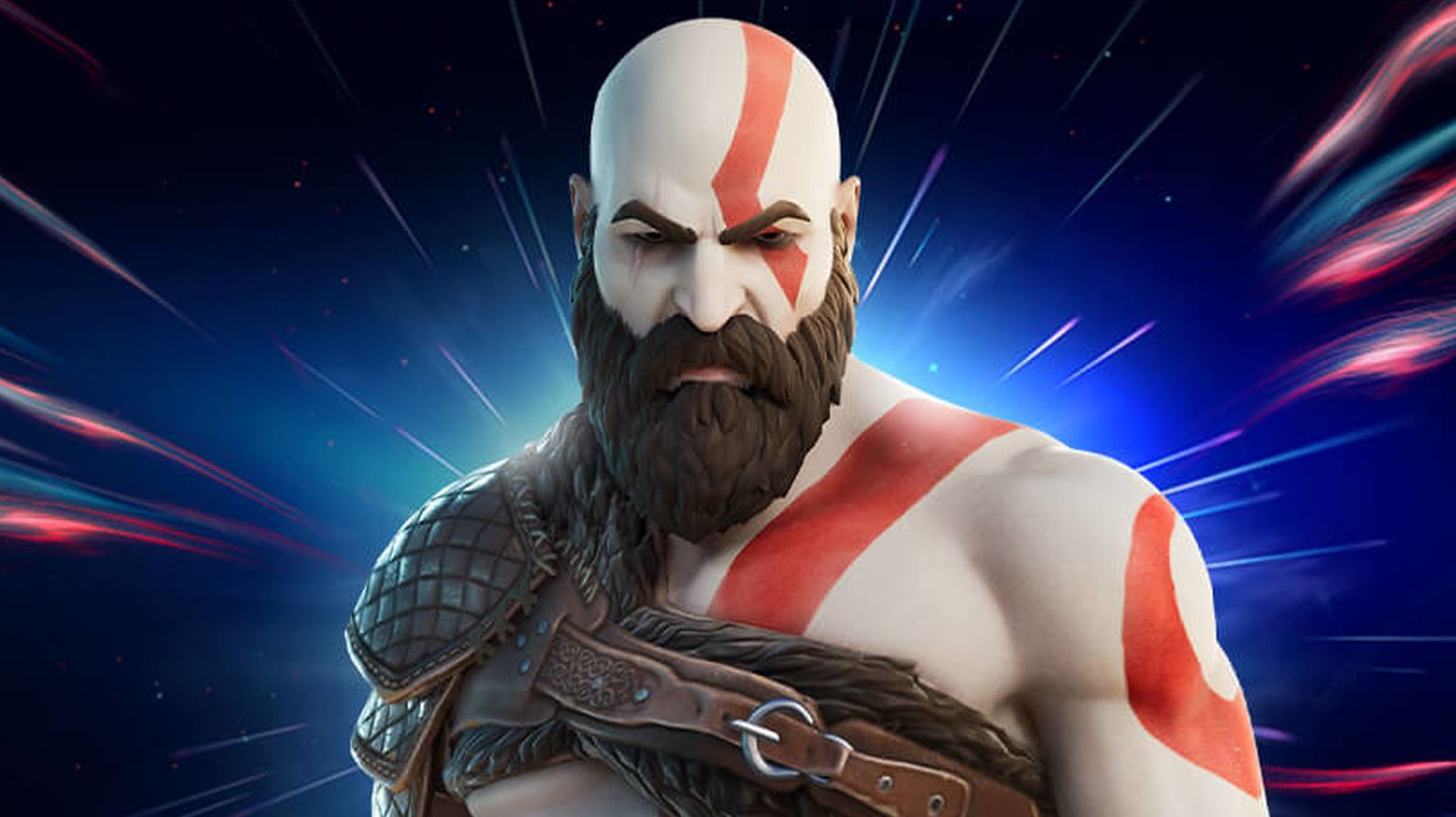 Epic is reportedly sending out surveys asking players what characters they would like to see crossover into Fortnite in the future, with questions asked about fan favourite gaming franchises, and those from entertainment, comic books, and more.

Collected together in a ResetEra post, this survey contains a lot of possible characters and has apparently been sent out since August 2020 to select people. Characters highlighted include Ethan, Jill, and Lady Dimitrescu from Resident Evil, Mega Man, Ratchet and Clank, Aloy, Joker from Persona 5, the Belmonts from Castlevania, CJ from Grand Theft Auto, and Mario and Devil May Cry characters.

We also get TV and film characters like those from Nickolodeon, Disney, and more. The Minions are mentioned, along with the Grinch, Mickey Mouse, and Shrek characters. Comic Book characters include a range of Marvel and DC characters, as well as a few others.

There are a ton more mentioned that you can find in the full thread here. None of this means that these characters will come to the game, but it is nice to see Epic is still thinking about all the crossover possibilities for the game and just what they can bring to the ever-expanding world.