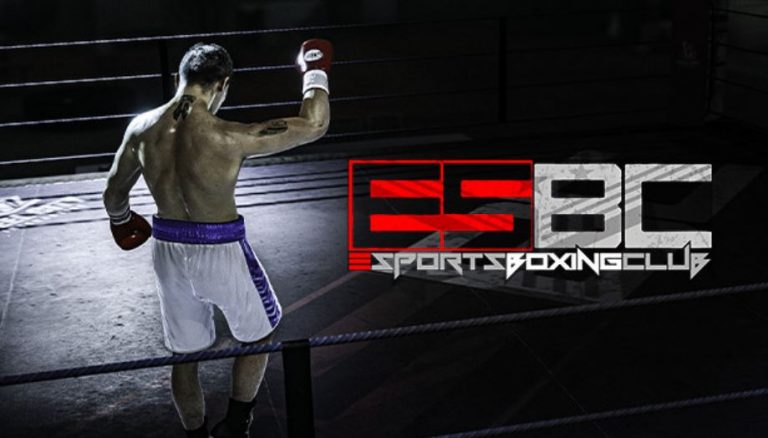 Steel City Interactive has stepped into the right with a fresh look at eSports Boxing Club, which highlights the improved punch animations, camera angles, and the launch roster.

Check it out below, and if you’re into boxing better, check out these online casino payment options.

eSports Boxing Club is currently in development for PS5, PS4, PC, Xbox Series X/S, and Xbox One, although a release date has yet to be announced.