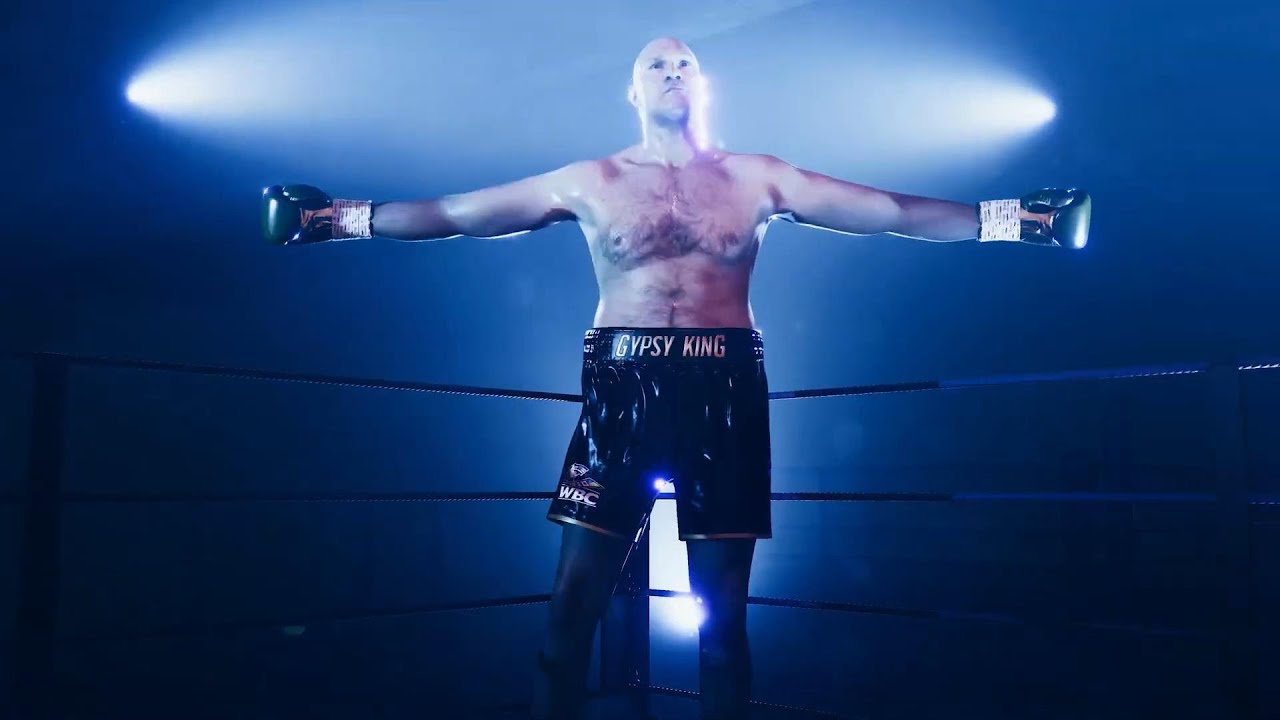 Steel City Interactive has stepped into the ring with a fresh look at eSports Boxing Club, revealing a bunch of new details about the game, including fighting mechanics, launch plans, as well as the reveal of Tyson Fury.

The footage is all recorded from the game’s Alpha stage of development, and we get to see plenty of punchy action, as the team explains the various combinations and strategies you can employ, such as punching while blocking and other techniques.

eSports Boxing Club is currently in development for PS5, PS4, PC, Xbox Series X/S, and Xbox One, with a release date yet to be announced. Back in June, Steel City Interactive revealed that haymakers have been added to the game’s array of moves in the ring, while Sugar Ray Robinson was announced in February.