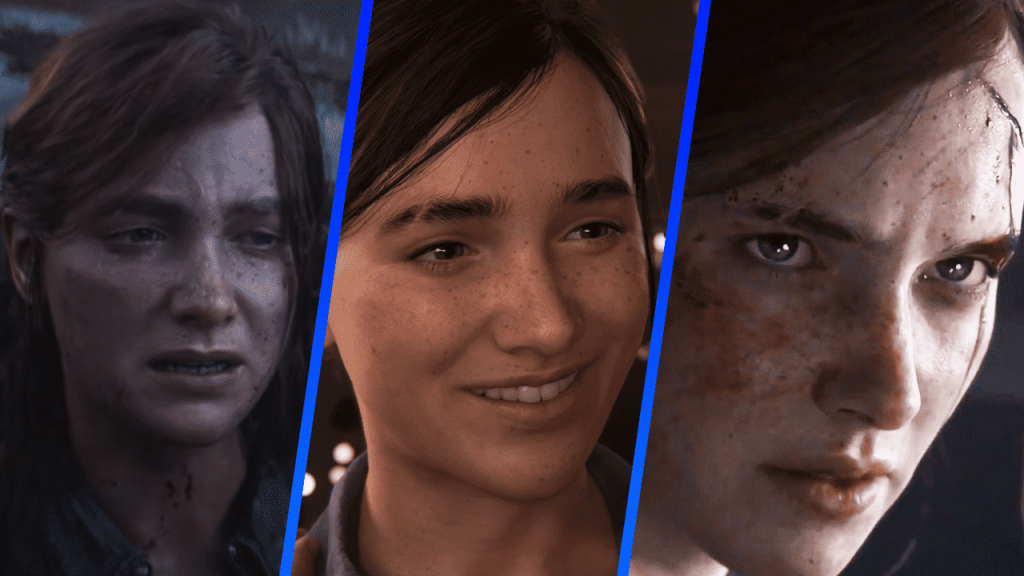 The Last Of Us Part 2 is almost out and in anticipation of the PS4 exclusive’s release we have compiled every trailer and gameplay demo Sony has ever shown for the game, dating all the way back to December 2016.

Every The Last Of Us Part 2 Gameplay Demo And Trailer

The reveal of The Last Of Us Part 2 came three and a half years ago and will go down as one of the most iconic trailers of the PS4 generation. The pacing and mystery behind both Joel and Ellie’s appearances kept fans guessing for months and even years. Today, we are still awaiting answers to all the teases meticulously placed here. But, we won’t have to wait too long.

Offering the first details of the game, this panel gave us a brief insight into where Joel and Ellie’s stories were heading and what we could expect when Naughty Dog finished development. It was also where we found on that we would be playing as Ellie.

The most controversial trailer for the game, The Last of Us Part 2’s second teaser trailer came almost a year later and offered us a whole new set of characters and a glimpse into the intense and graphic gore and violence the game would offer. This trailer now still holds a lot of secrets as we still don’t know who any of these characters are, but we won’t have to wait long to find out.

At the following year’s E3 and Sony’s final appearance at the show, we got our first look at gameplay for the highly anticipated game, which blew everyone’s minds. From the incredible facial animations, intense combat, and the miracle of a realistic kiss in video games. This is one of the game’s appearances that will never be forgotten.

September last year saw a flood of previews as well as the release date of the game. Accompanying that news was a new trailer which gave us a deeper insight into the story of the game and Ellie’s motivations were beginning to be revealed.

After a delay and a devastating leak, Naughty Dog rebounded with a fantastic story trailer for The Last of Us Part 2 offering us a deep look at Joel, Ellie and the journey both of them were on.

With marketing now in full swing, Sony released the first in a deep dive series for the game, with the first of these coming a week after the last trailer, expanding on the story of the game.

The next episode in the deep dive series for The Last of Us Part 2 focused on the gameplay of Naughty Dog’s latest adventure offering a look at new enemies, systems, and approaches to combat and traversal.

In a surprise announcement, Sony held a State of Play for the game a week later offering a deep look at three key aspects of the game: traversal and environments, combat, and upgrades and crafting. Accompanying that in-depth look at those features was a new extended gameplay sequence.

The next episode in the deep dive series for the game focused on the making of The Last of Us Part 2, giving us a look at the art, motion capture, and gameplay decisions made by various members of the Naughty Dog team.

Set to air on TV and in cinemas (when they reopen), the extended commercial for The Last of Us Part 2 follows other PlayStation Exclusives by giving us a unique situation, meticulously crafted with the best CGI you can find today.

The final deep dive for The Last of Us Part 2 delves into the ruined world Ellie will get to explore including the new locations, cities, and the need extra traversal options available.