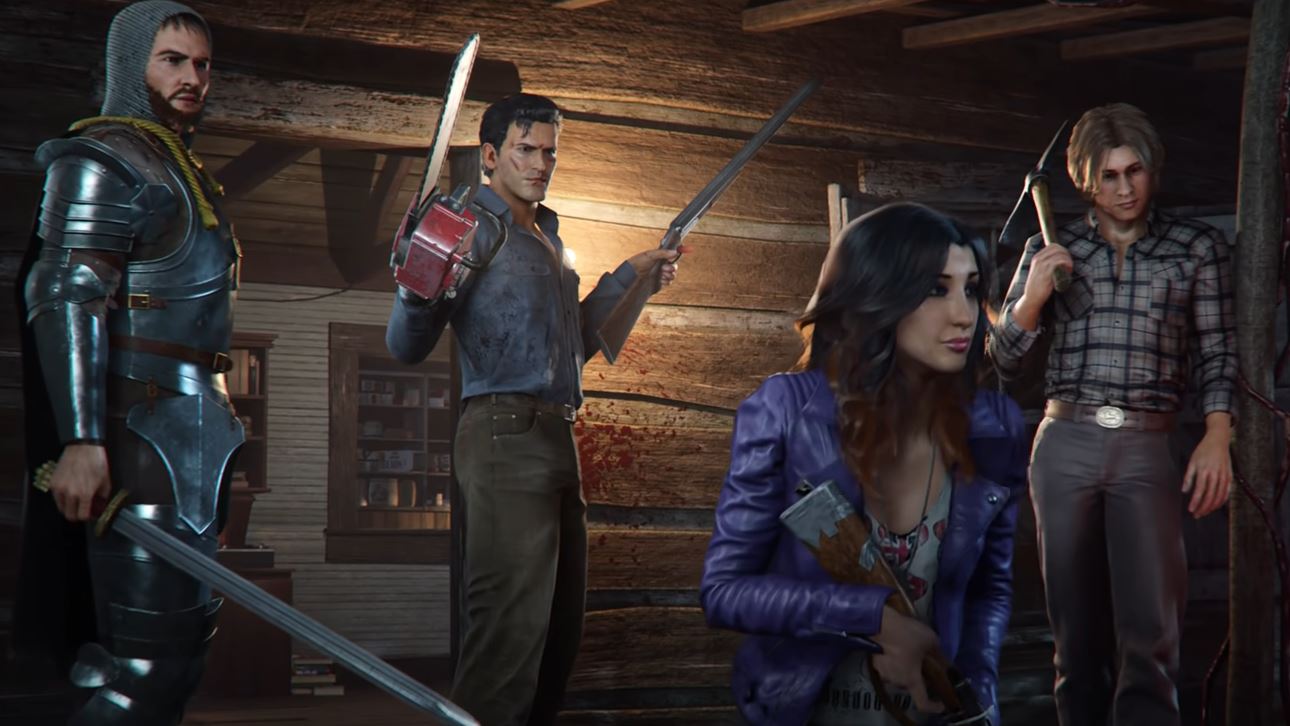 Announced by the Evil Dead: The Game Twitter account, this gameplay will be our first proper look at the game after it was announced at The Game Awards in December.

The game is a mix of both co-op modes and PvP modes with multiple maps for players to explore and skill trees to help you grow your characters as you play and learn each of them.

Very little is known about the game right now, but hopefully we will learn a lot more when we see gameplay on Thursday. What are you hoping to see from the game and are you excited to see what Evil Dead can bring to the world of games?

Ash’s little sister is back for revenge

Here’s your first look at Cheryl Williams in Evil Dead: The Game

Get ready for the unveiling of Evil Dead in action. The official first Gameplay Video will be world premiering this week Thursday June 10 exclusively at the @summergamefest. pic.twitter.com/4SdMRb1WFu